... For The Decisive Finale 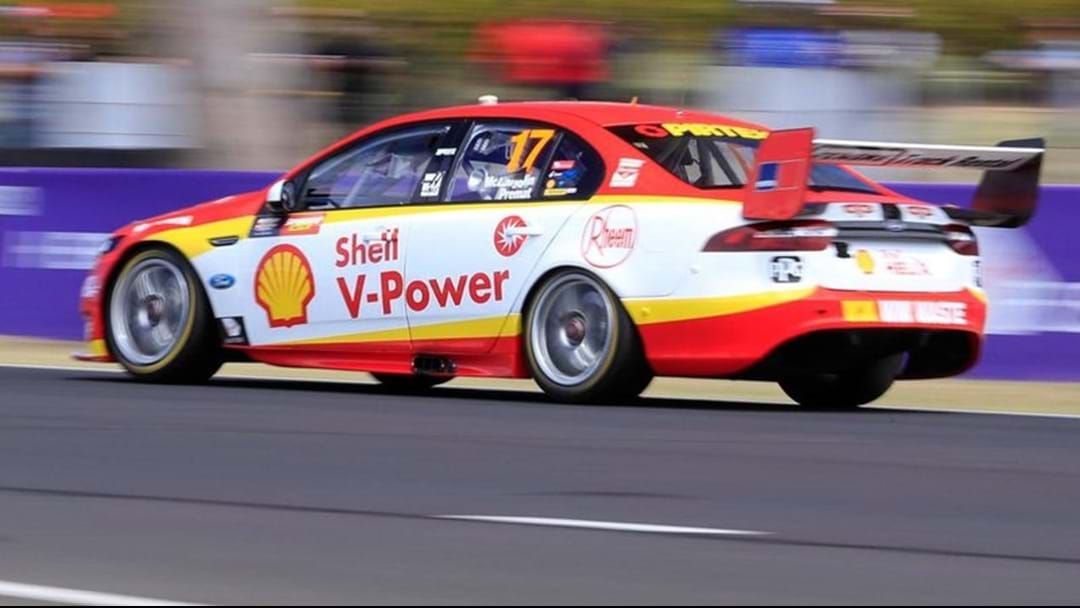 Knuckle down because if last year was any guide, we're in for a stomping final round of the Virgin Australia Supercars Championship.

Scott McLaughlin leads Shane van Gisbergen by just a handful of points ahead of the Coates Hire Newcastle 500.

It's Ford vs Holden.

But let's arm you with the vital numbers for this weekend.

1. 14 points is all that separates Scott McLaughlin from Shane van Gisbergen which makes it the smallest margin separating the top two drivers going into the final round.

300 points are on offer over the weekend of races

2.  007 was the last time a driver leading the championship couldn't finish the job. That was the year Jamie Whincup lost the chocolates to Garth Tander by a heartbreaking 2 points at Phillip Island.

3. If McLaughlin can hold it together - and more importantly keep van Gisbergen at bay - he'll claim his first Supercars championship, something he failed to do last year when Jamie Whincup snuck through to claim another crown.

Importantly a McLaughlin title would be a 17th and final for the Ford Falcon in its last season before the Mustang returns to the racetrack in 2019.

4. If the #97 can beat home the #17 then Shane van Gisbergen will win his second Championship after nailing his first in 2016.

5. One Ford driver who won't be steering a Mustang in 2019 is Mark Winterbottom. The long time steward of the Blue Oval is reportedly trading his Tickford Racing entry for something with a Holden badge on it next year although an announcement is yet to be made confirming it.

We know for sure Frosty will wind up 13 years with the team by making his 184th and final start in Newcastle.

6. The Virgin Australia Supercars champion odometer sits at 6369 kilometres across 29 races and 15 events ahead of the championship decider.

7. Newcastle might've had the cherry popped on its street circuit last year but last year's qualifying margins were oh so tight. McLaughlin beat David Reynolds to pole by just 0.0098 seconds on Saturday before shading van Gisbergen by 0.0290 seconds on Sunday.

8. Monster Energy's Cameron Waters isn't in contention for the title but racks up his 100th championship start on Saturday.

10. Not as much is written about the second tier Dunlop Super2 series but this is worth a mention - Paul Dumbrell is aiming to become the first 3-time champ if he can reel in Chris Pither's 32 point lead in Newcastle.

Whincup won the title last year, who will it be this year?