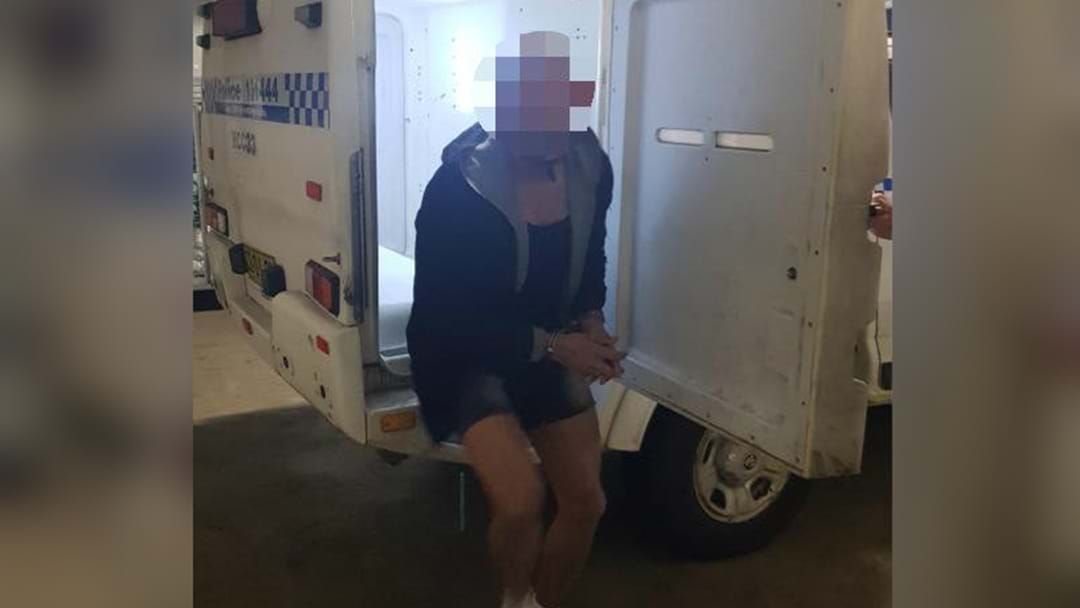 The 37 year old, who was on parole at the time, allegedly choked his former girlfriend earlier this month and fled when police arrived.

He was tracked down in Cooks Hill last Friday and arrested, with officers allegedly finding a taser.

The man faced Newcastle Local Court where he was refused bail.

The case has prompted a stern warning from Newcastle police.

"Unlike other crimes committed involving personal violence, the NSW Police Force will know who you are. At some time in the future, you will come to our attention and you will be held to account for your actions, it is just a matter of time," police said in a statement.

"The victim is not responsible for your behaviour. You must take responsibility for your actions and stop the abuse and violence now. If you need help to change the way you behave, then you should seek help. It is up to you.“

If you’ve been the victim of domestic violence and need help, you can call 1800-RESPECT.