Her licence was suspended on the spot 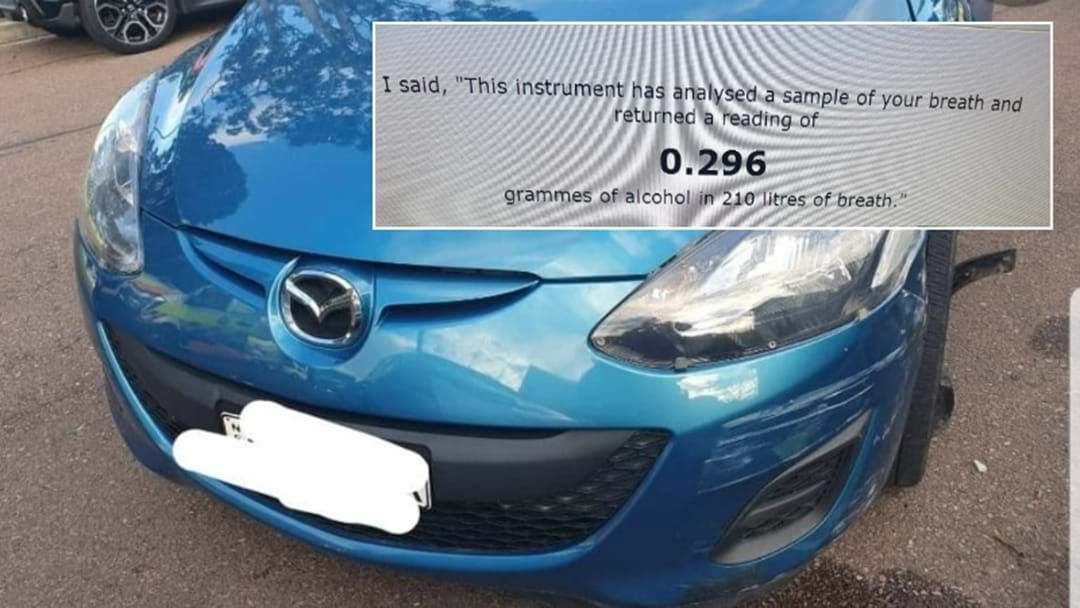 A woman’s been charged with high range drink driving while picking up her daughter from school in Wallsend.

The 40-yer old blew 0.296, nearly six times the limit, after crashing her Mazda 2 into the back of a parked car in Bowcawen Street yesterday afternoon.

It’s claimed she’d drunk four beers before getting behind the wheel.

Police found her sitting on the footpath when they arrived, saying she was so Intoxicated she could barely stand.

The woman's licence was suspended on the spot, while she'll face Newcastle Local Court on July 18.