Newcastle NewsNewcastle Real Estate Prices Climb Over 20% In A Year

Newcastle Real Estate Prices Climb Over 20% In A Year 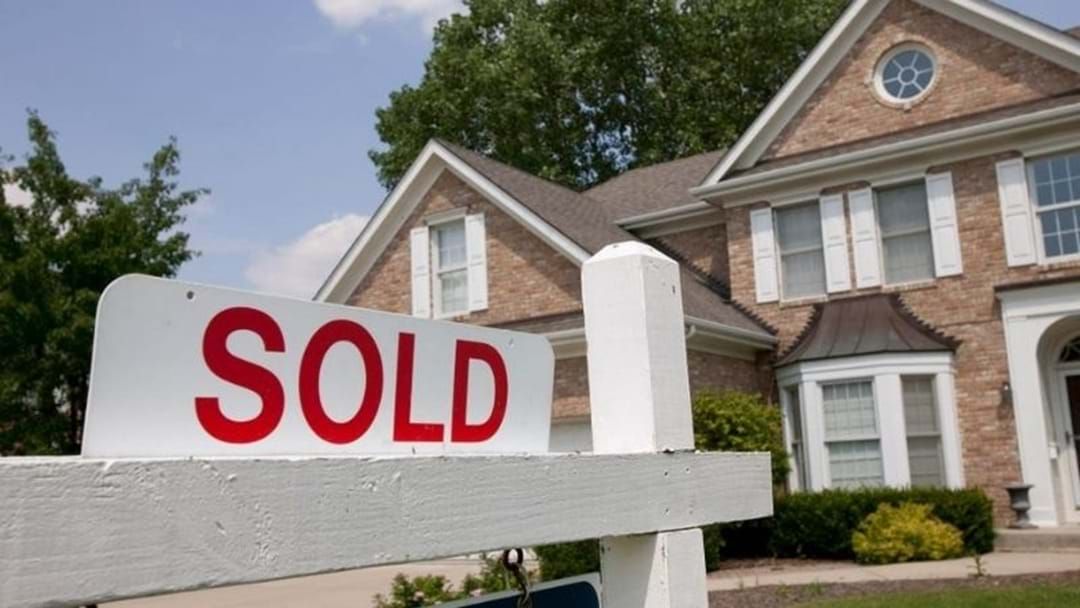 More proof that the Hunter property market was heating up, and perhaps too hot for some, was uncovered in an EOFY report, released on Friday.

Prices in the Hunter jumped more than $20,000 in June, raising the median value of properties in Newcastle and Lake Macquarie by roughly 3%.

CoreLogic’s Eliza Owen said it was a similar story for the rest of regional New South Wales, which was performing better than regional areas in any other state.

“Values increased 2.4% in the month of June and, over the year, over 21%, with typical dwellings values across regional New South Wales sitting at about $587,000.”

As for when the markets would cool, Eliza said she expected prices would flatline in the coming months.

“As we’re starting to see in [Sydney], what is a likely trend for regional New South Wales will also be a bit of an easing in the growth rate. Again, we’re not at a stage where prices are falling just yet, but the rate of increase is kind of slowing down a bit.”

For those who couldn’t afford to buy a house, finding somewhere to rent was not easy, either.

The rental availability crisis reportedly forced some people to resort to hiring out cars in order to have a place to sleep, with vacancy rates holding well under 1%.

Hunter Real Estate Prices Climb Over 20% In A Year