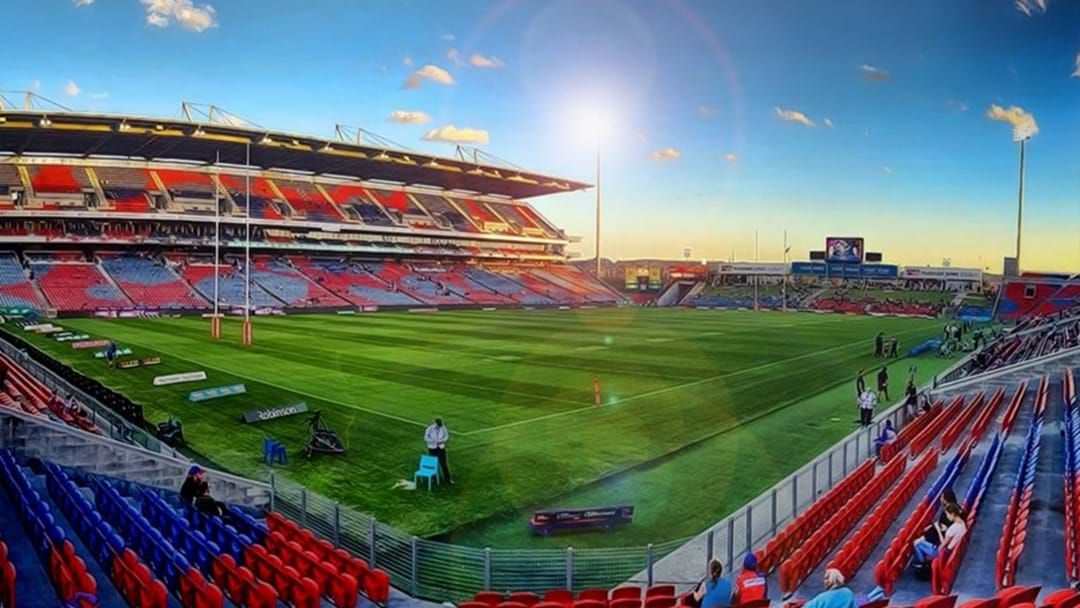 Sydney’s growing Covid crisis had State of Origin organisers concerned for Game 3, but it could present an opportunity for Newcastle.

The city threw its hat in the ring to host the game, originally scheduled for Sydney, following the precedent Townsville set by hosting Game 1 after Melbourne was thrown into its fourth lockdown.

Newcastle's Lord Mayor, Nuatali Nelmes, said she thought McDonald Jones Stadium would be the perfect venue for the clash and mentioned she had already raised the idea with NSW's Deputy Premier, John Barilaro.

“[John Barilaro] said he agrees, so that was a good start. You do need to go through a process and the final decision would sit with the NRL, of course, but I know that the New South Wales Government would be notionally supportive, from my brief discussion with the Deputy Premier. I think it would be an entirely sensible solution and another great opportunity for Newcastle.”

The third-and-final game of the 2021 State Of Origin was set to be played on July 14th.