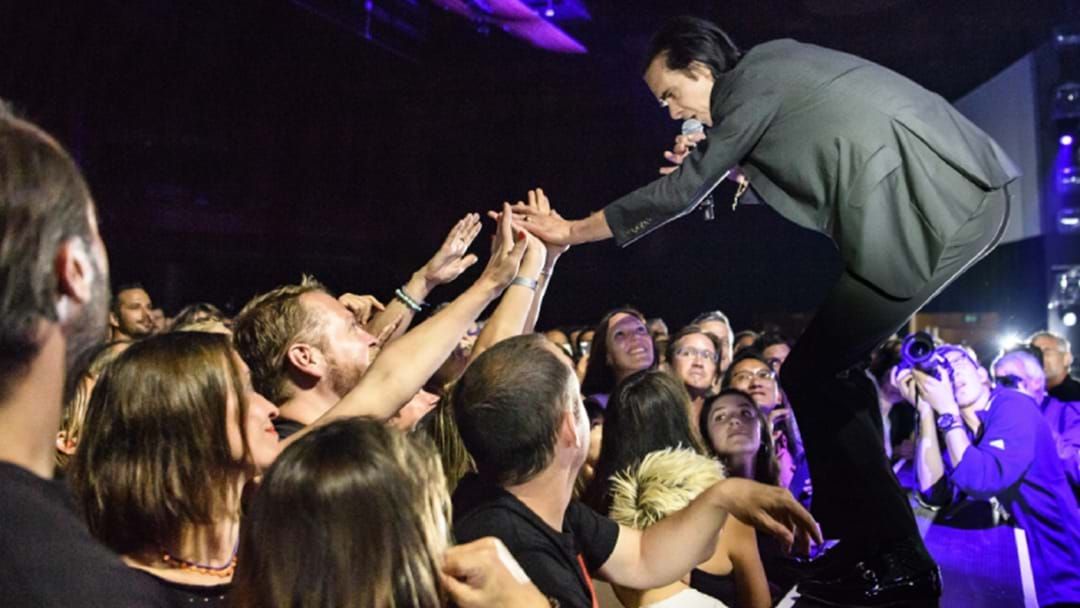 He's done just that for a very lucky 10-year-old fan.

The young fan wrote to his idol saying “how will having your music in my life so early on affect me, and have you got any advice for me?”, which given the nature and tone of Cave's band, Nick Cave and the Bad Seeds, is a fair question.

Cave responded to the fan through his public forum, The Red Hand Files, in a lengthy letter titled "Before I Received The Secret Knowledge."

“Listening to Bad Seeds music at your age is like having a secret knowledge,” Cave explained.

“When I was about your age I had a secret knowledge too.

My eldest brother, Tim, used to listen to a lot of very strange and obscure music and he passed this knowledge on to me.”

Sage advice from one of Australia's rock icons.

You can read the full letter here.