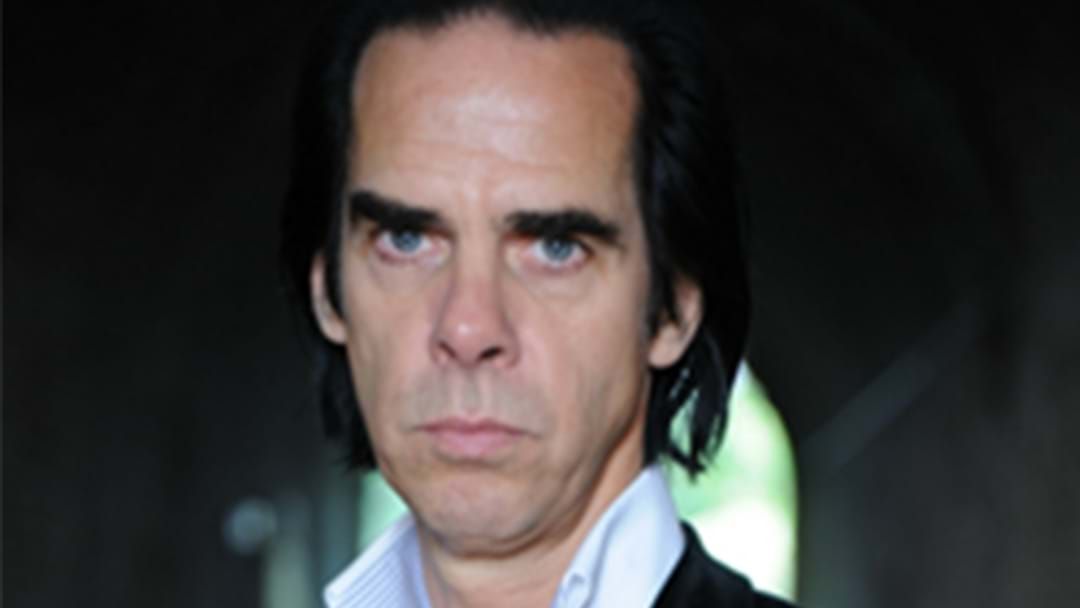 Australian rock icon Nick Cave has given him support to a GoFundMe campaign to support suicide prevention within the Indigenous community.

The GoFundMe campaign is to fund an app to offer support to those communities in need.

“With Aboriginal people committing suicide on an unprecedented scale, a group of elders are creating an app based on ceremony story and law,” explains Cave. “Join them in fighting for lives of young Aboriginal people and let’s show Aboriginal Australia we believe in them.”