Nick Riewoldt Answers Who's The Second Best Team In It

Nick Riewoldt Answers Who's The Second Best Team In It 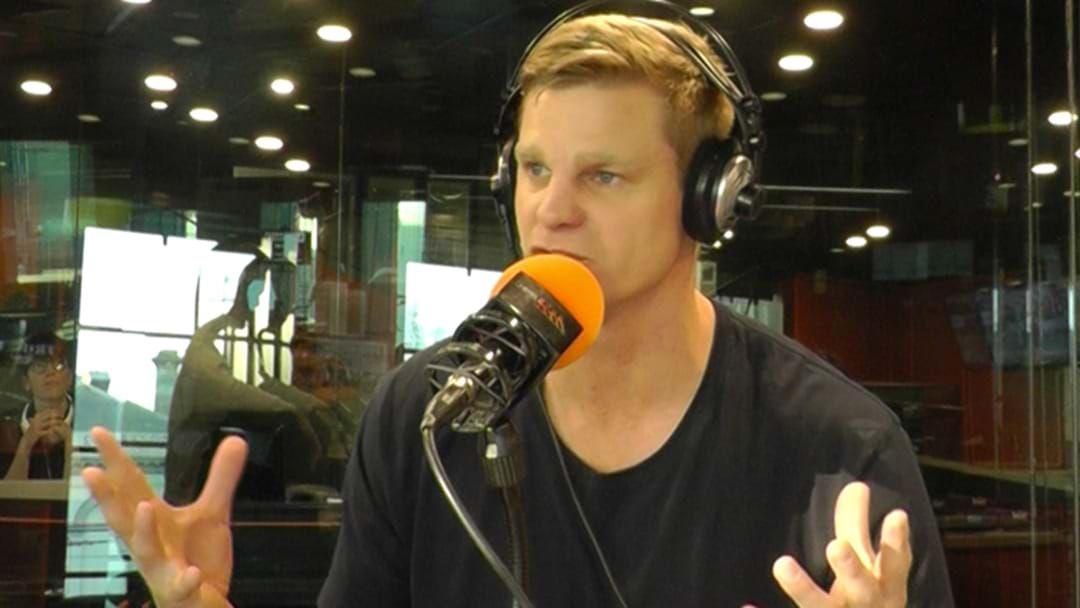 Billy has quizzed Nick Riewoldt on who the second best team in the competition is, behind Richmond.

With the Tigers locking away top spot on the ladder ahead of round 23, Riewoldt believed it was them and then "daylight".

He told JB and Billy and Triple M's Rush Hour there were plenty of teams around the same level below them.

"Everyone else is falling around them, they're falling apart."

Riewoldt said there were three teams you could "throw a blanket over", eventually picking Melbourne as his choice.

"I think, on their day, I think Melbourne are the second best team in it," he said.