Nick Riewoldt Is Filthy That Tassie Doesn't Have An AFL Team 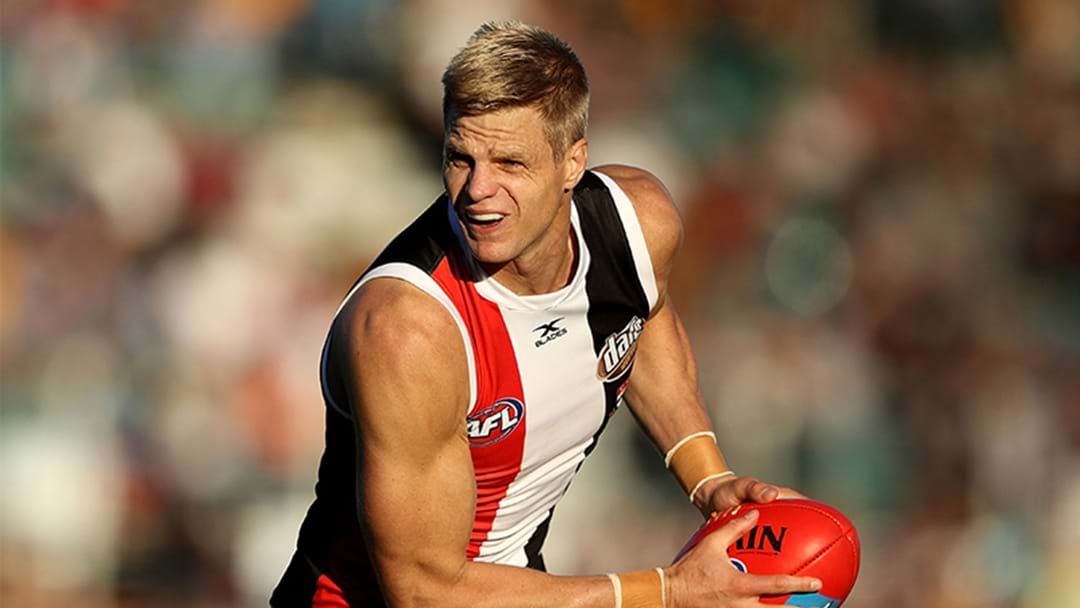 Writing for ESPN, Nick Riewoldt has expressed his frustration with the AFL over the lack of a team in Tasmania.

The St Kilda champion went as far as calling the decision to place the 17th and 18th franchises in Queensland and NSW as "insulting".

”The way the state has been neglected by head office causes me immense frustration,” Riewoldt said.

“In fact, I’ve become more and more disillusioned about the island state’s treatment at the hands of the governing body.

“To say that the north-south divide is a greater roadblock than what the league faced in setting up the Gold Coast and Greater Western Sydney is as illogical as it is insulting.”

Riewoldt also addressed some of the AFL's reasoning behind not sending a team to the island state.

“Yes, the north-south divide in Tassie is a genuine issue,” he said.

“But to use that as an excuse as to why the AFL has continually denied Tasmania its own team? That doesn’t sit well with me.

“Compare that to how the AFL established its 17th and 18th franchises not so long ago. The league made a commitment to grow the game in western Sydney and Queensland and the concessions and financial backing the Giants and Suns were given shows the league would not let them fail.”

Read the full piece on ESPN.