NewsNight Racing On Track For GC600 Amid Five Year Extension

Night Racing On Track For GC600 Amid Five Year Extension

Plans for 2021, but could happen sooner 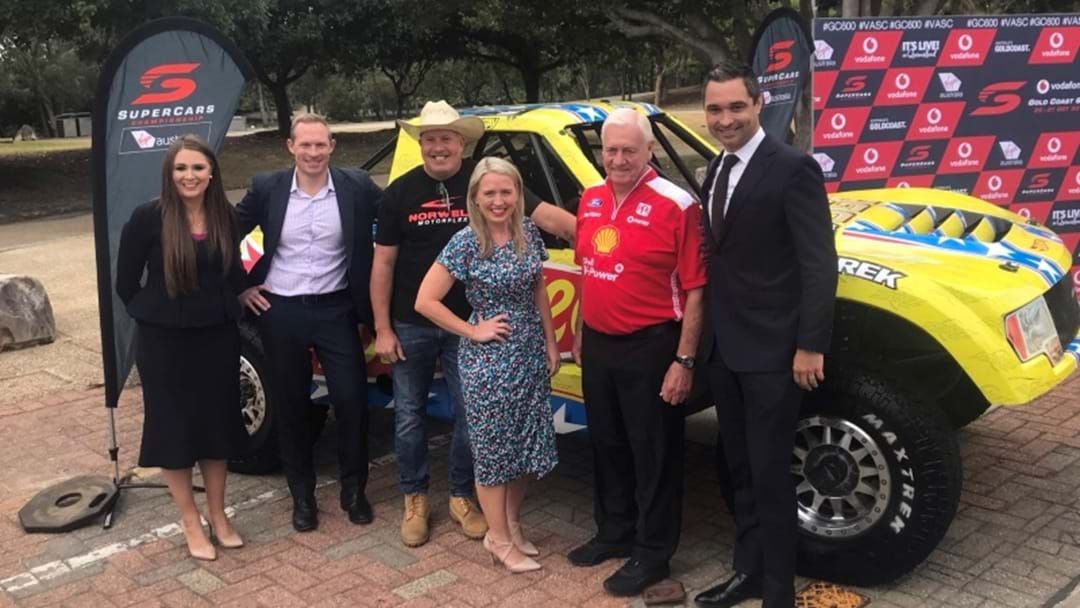 Night racing could be a reality at the Gold Coast 600 as soon as next year.

The Queensland Government has announced it's begun talks with Supercars Australia, Gold Coast City Council, local businesses and the community about shifting the Surfers Paradise street races to under lights.

Tourism minister Kate Jones said the plan is to phase in the change from 2021, but couldn't rule out it happening sooner.

"We're still looking at 2021, but if we were able to bring it forward we would be interested in doing that for 2020," said Minister Jones.

"But we're just working through that.

"We just got to go through now and do the nitty-gritty planning and obviously a consultation with local residents."

Night street racing would make the Gold Coast just the second place in the world to witness such a spectacle.

The news came along with a five-year extension of the Supercars event on the Gold Coast, keeping the GC600 here until at least 2025.

The Super Trucks will also make a return to the event in October this year.