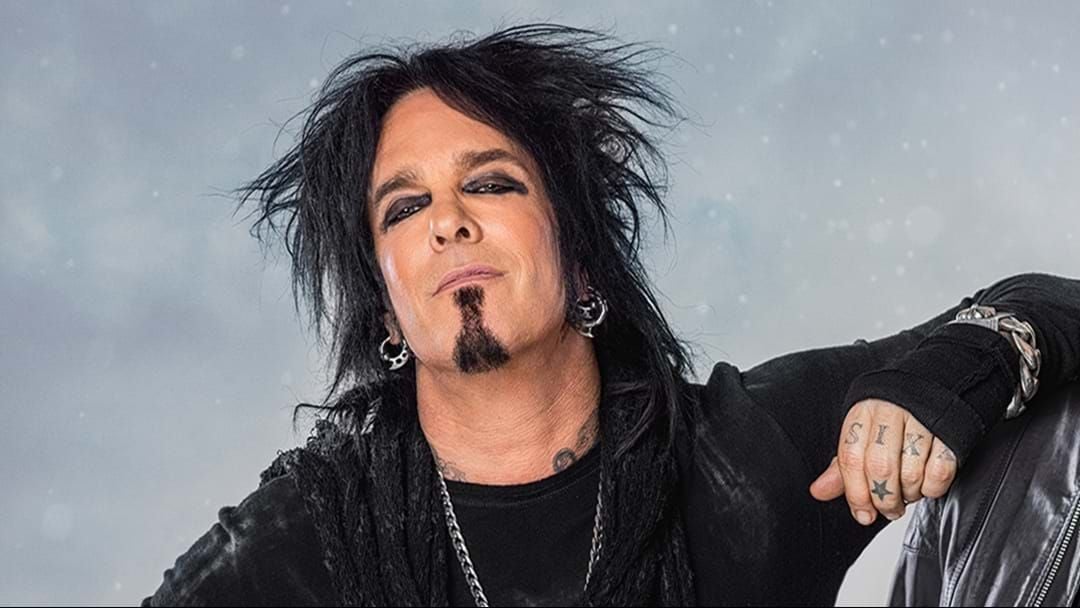 Nikki Sixx and his band SIXX:A.M have joined forces with some of the biggest names in rock for a powerful new song.

Labelled themselves as Artists For Recovery, the new project have worked together on the song Maybe It's Time that is out 21st August and you can hear it on Triple M Hard N Heavy on the Triple M App, DAB radio and triplem.com.au

This huge lineup have got together for the song for the film soundtrack of the new movie Sno Babies, a coming of age film about addiction and drugs use, out late September, but you can get the song from Friday 21st August.

If the Guns N' Roses writing process is anything to go off, this would have been written in a jiffy!
Catch up on Slash talking about the song writing process: