Rock NewsNikki Sixx Is Working On A New Book

Nikki Sixx Is Working On A New Book 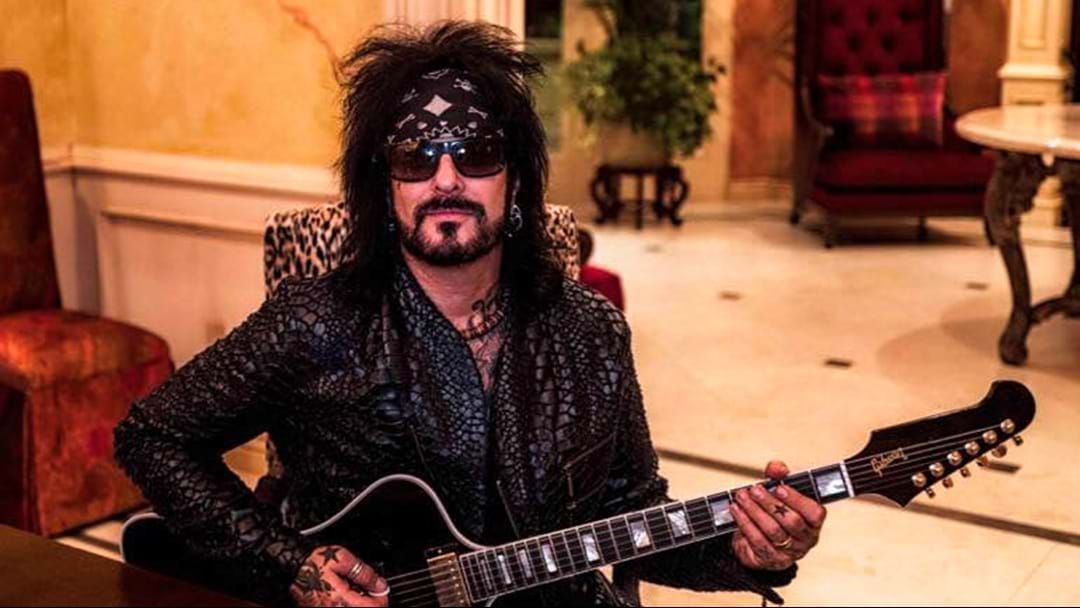 Sixx shared the news on instagram today, but don't expect another tell all rock'n'roll rollercoaster, the rock icon said the book isn't about Mötley Crüe and nothing like he's released before, saying: "Pecking away at another book.It isn’t about my adventurous life with the Crüe.It’s so different than anything I’ve done in the past."

Nikki Sixx isn't shy of putting pen to paper, he first wrote the tell all story of Motley Crüe with his band mates with The Dirt, which went on to become a successful telemovie on Netflix, his own biography The Heroin Diaries that took on a life of its own and is due to be released as a stage production, This Is Gonna Hurt that includes his photographer and he's contributed to over 5 other books.
Check them all out here