No Doubt No Doubt: 'Brooklyn Nine-Nine' Season 6 Is Hitting Netflix In January 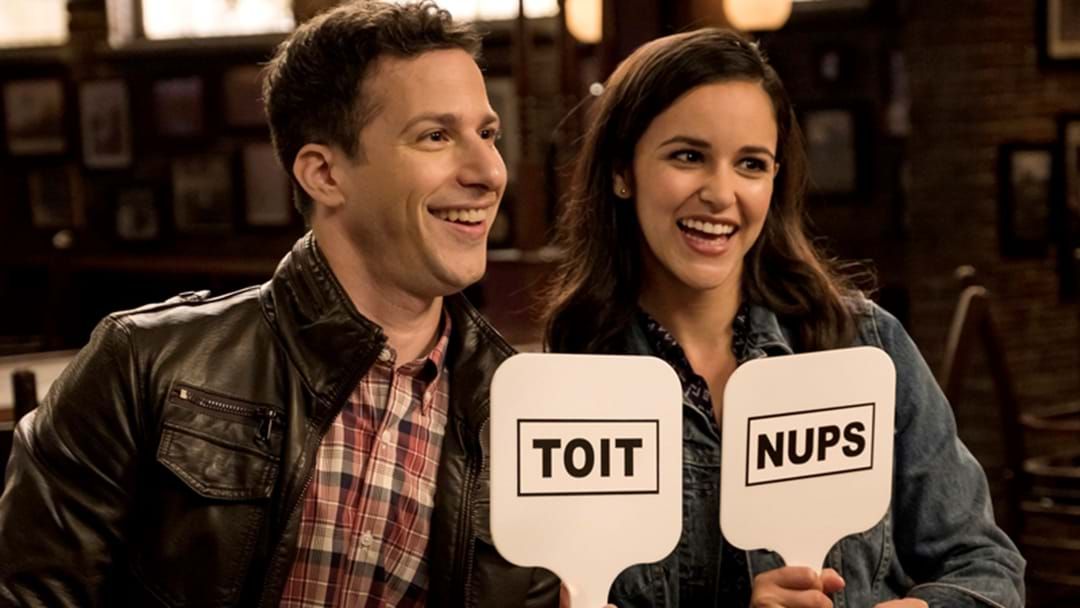 It's happening: season six of Brooklyn Nine-Nine is landing on Netflix in Australia.

The sixth season has been long awaited, and will finally land on Aussie screens very early in 2020.

SBS Viceland still has the exclusive rights to the first airing of the hit series, showing new episodes every Friday night, hence the delay.

Season six was notable for being the season that saw long-term cast member Gina - played by Chelsea Peretti - depart the series.

The seventh season will premiere on February 6, 2020, and an eighth season has already been locked in.