No More Left-Turn-On-Red For Brisbane

Did The Risks Outweigh The Positives? 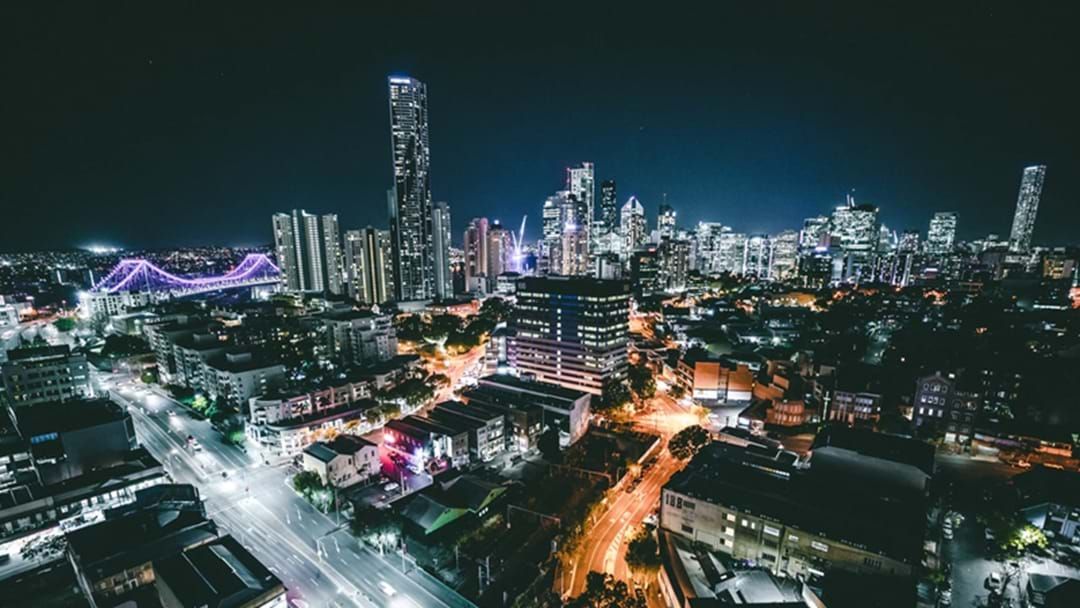 From June 30th, Brisbane drivers will no longer be able to turn left at red lights.

The Queensland Government decided on Monday that the potential danger to civilians exceeded any advantages provided by the rules that were put in place to allow drivers to turn left at sign-posted red-lit intersections.

The rule allowed drivers to treat a red light as though it were a Stop sign; having to come to a complete stop before proceeding to turn, providing they first gave way to all other traffic.

A study by the Queensland University Technology Centre for Accident Research and Road Safety found that motorists saved up to only nine seconds by utilising the rule.

Councillor David McLachlan, of Brisbane City Council, has called for the removal of the rules to be reversed.

“We have seen something like fifteen-million movements through left-turn-on reds and there have been very few incidents,” he said.

Contrastingly, the RACQ, Queensland’s dominant motoring organization, said that road and infrastructure upgrades could be implemented to get the same time-saving effects of the turn-on-left rules, without the extra risk posed to those vulnerable on the roads, including cyclists and pedestrians.