No Promises On State Border Opening at 80 Percent 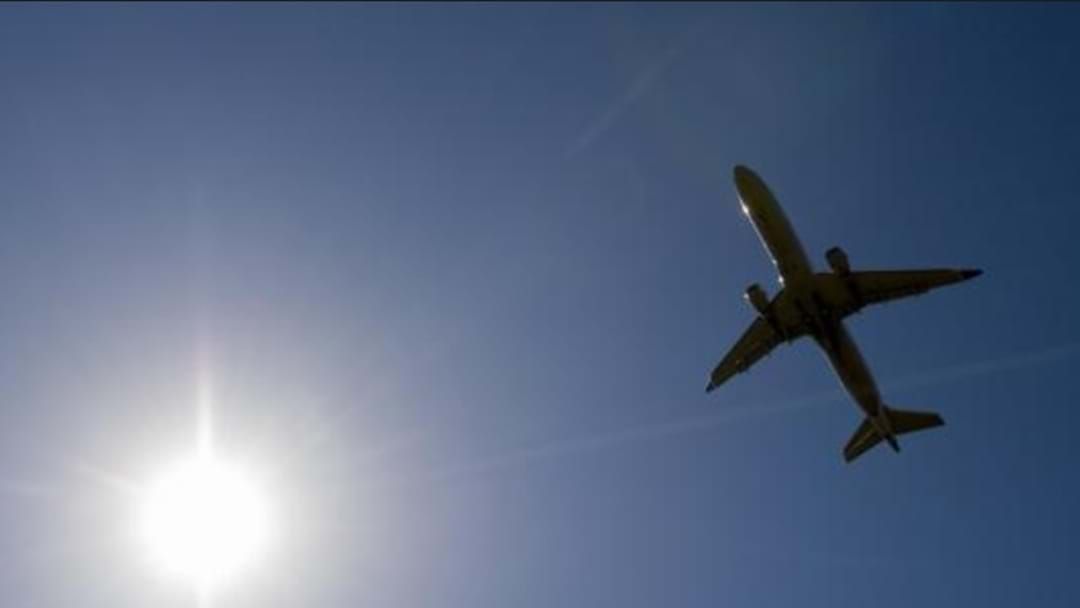 The Tasmanian Government can't promise the state borders will be open when we hit 80 percent double dose vaccination target.

Liberal Member Michael Ferguson didn’t shed much light on the border restrictions but did imply that more freedoms would come at a 90 percent vaccination rate.

“We are committed to getting our population over 16 up to 90 percent by the 1st of December and we are on track to do that, Tasmania’s have been marvellous.”

The State is holding out until mid-October to get a glimpse at a re-opening plan, but it is still uncertain if the state border will be included.

Federal Minister Simon Birmingham has said the state deserves to see some certainty.

“I think people rightly expect to have the certainty they also expect that if they’ve done the right thing, then what about them and having their rights respected not just worried about those that haven’t gotten out there and gotten vaccinated.”

“Within the Doherty Institute modelling that we’ve commissioned and that national plan, there’s some room for a bit of flexibility and happily here in Tasmania, the State is running ahead of every other state except those with COVID outbreaks, in terms of the vaccination rollout which does mean its got a chance to get ahead of it, but I look forward to that mid-October promise of seeing a plan being released.”

If that state waits for a 90 precedent vaccination rate, while other states open up at a 70-80 percent rate, travel restrictions between states will continue.