No Regrets: Sterlo Shares Why He Never Moved Into Coaching & Loves Being Retired

No Regrets: Sterlo Shares Why He Never Moved Into Coaching & Loves Being Retired 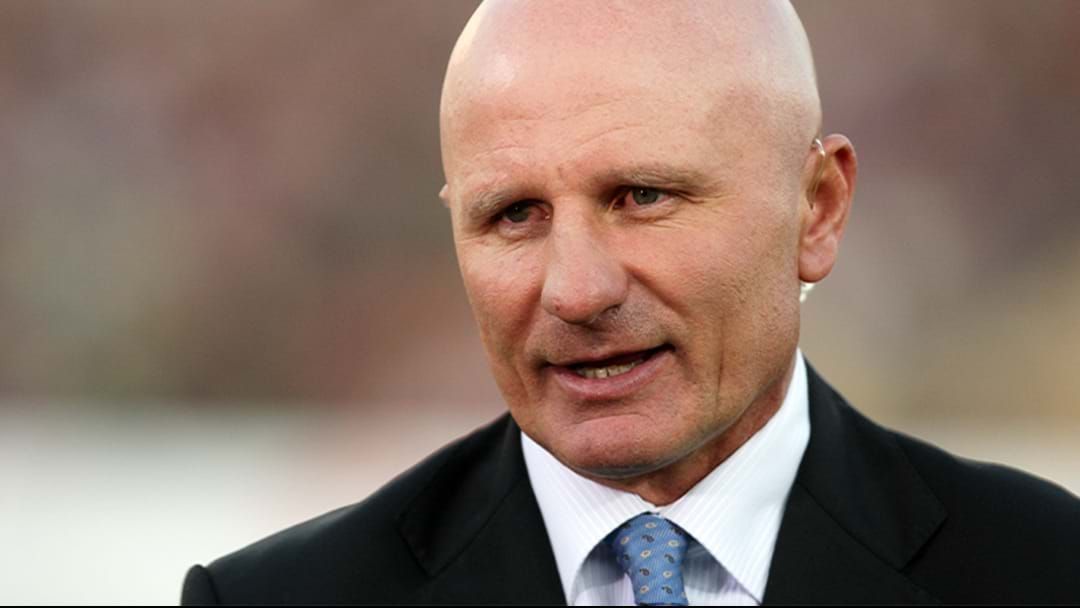 Peter Sterling is done with footy.

“I’m done, retirement is retirement and that was always going to be the case…. At 61 my body hopefully will allow me to travel for another ten to fifteen years and I needed to do that now.”

The Rugby League legend, who stepped out of the commentary box for the last time late last year, swung by The Rushhour with AB and Elliott to talk about life after retirement (he's off to Europe for their summer!) and if he regrets never stepping into the coaching space:

“I don’t regret it, I suppose in the back of your mind you always wonder ‘how you would have done," he said.

While he said he was very content with his three-decade in the media - he did almost go down a different path.

"With the coaching, I was very close to taking on the job with the Illawarra Steelers - back when they were the Illawarra steelers! I pretty much said yes, and rang back the next day and said ’no’ it’s not for me.”

"I was blessed that when I stopped playing, I remained very close to the game through the media."