Other Sports News"No Way!" CM Punk Has Appeared On WWE For The First Time In Over Five Years

"No Way!" CM Punk Has Appeared On WWE For The First Time In Over Five Years 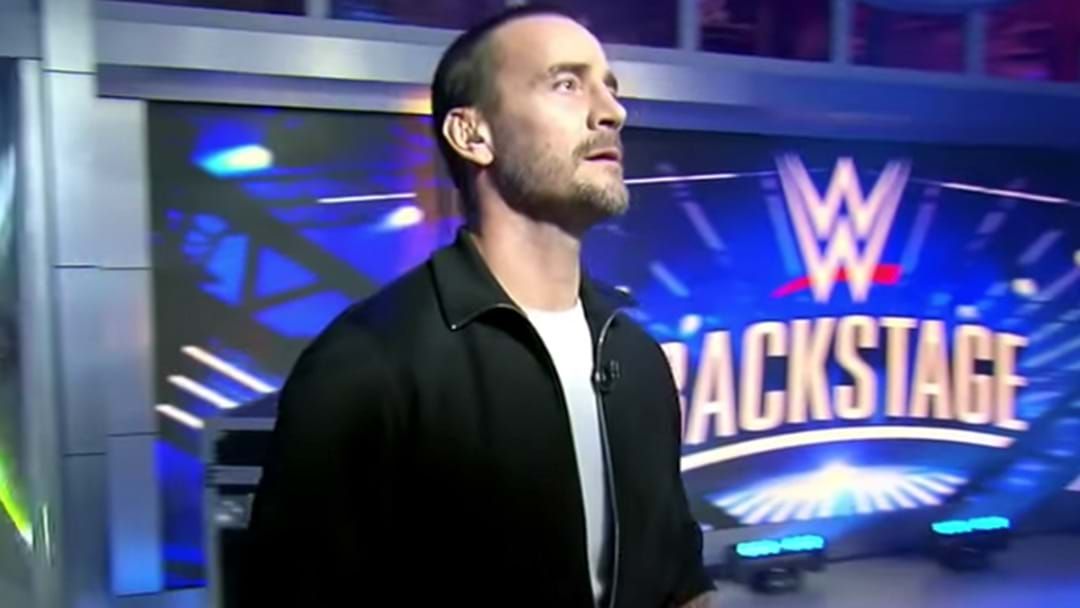 CM Punk has made his WWE return after more than five years outside the squared circle.

Punk made a surprise appearance on WWE Backstage, introduced as a special guest by host Renee Young to the shock of the other co-hosts.

He returned with his theme Cult of Personality in the background, right as the show was wrapping up.

Punk hasn't wrestled for WWE since January 2014, where he walked from the company and stated he would "never ever" return, subsequently pursuing a UFC career as well as a comic book writing path.

"It's as simple as this. Just when they think they've got the answers, I change the culture," he told the camera.

It's unclear how significant Punk's involvement with WWE will be, and whether he will return to the ring, but outlets have reported he will feature as a special contributor and analyst for Backstage.