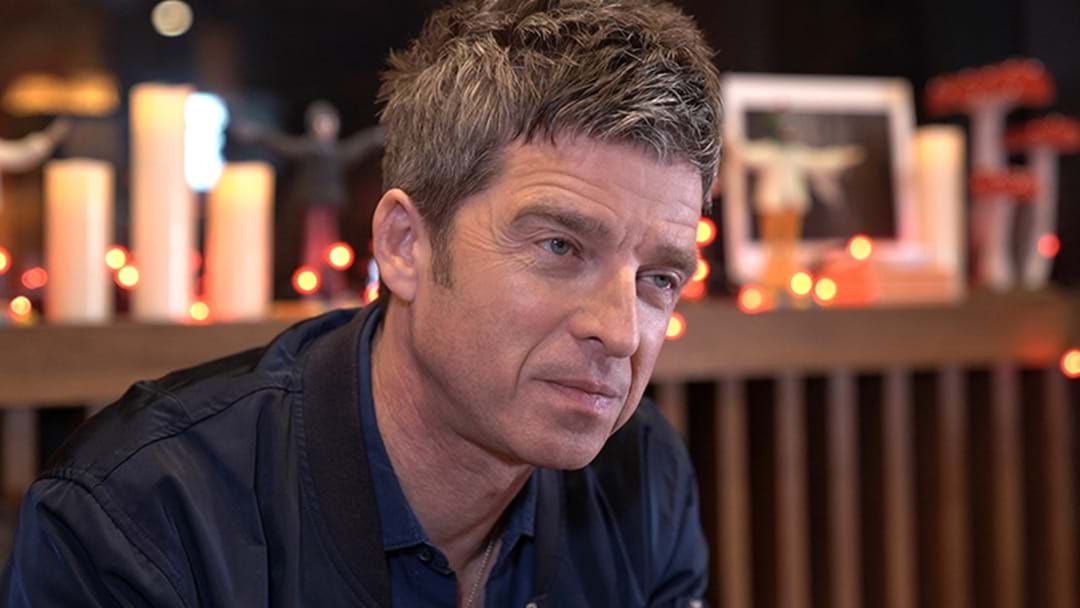 Gallagher is celebrating a decade of his High Flying Birds with a greatest hits album, Back The Way We Came Vol 1, to be released this June.

He went one-on-one with Molloy's Dangerous Dave on Friday and said it was material he'd written for a new Oasis album before the band broke up that transitioned into what became the first release for his next venture.

"12 years ago would be when we broke up, so for those two years I did nothing, I just kind of went on holiday and had a bit of time off,"

"And then I'd already written what was going to be the next Oasis album. I'd written all my parts in it anyway."

NOEL GALLAGHER OPENS UP ON THE OASIS/HIGH FLYING BIRDS TRANSITION: