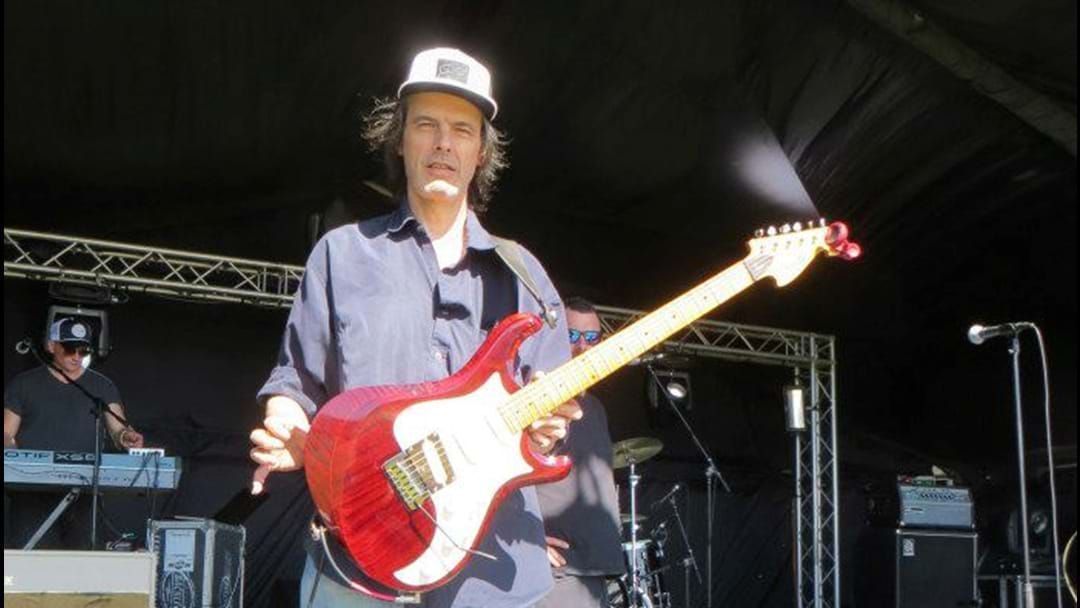 Sad news this morning, Australian guitarist Stuart Fraser has passed away this weekend.

Known as Chet, the Australian guitarist lost his battle with lung cancer after a 3 year battle.

A founding member of Noiseworks, Chet went on to work with John Farnham, Tom Jones, Kylie Minogue, Olivia Newton-John, the 2000 Sydney Olympics band and many more.

Announced on Triple M Melbourne's The Hot Breakfast this morning, Ed and the team remember the talented musician, described as "one of the nicest people ever".

Listen to the news:

Our thoughts are with his friends, family and the music community at this sad time.