The Big Issues Yet To Come 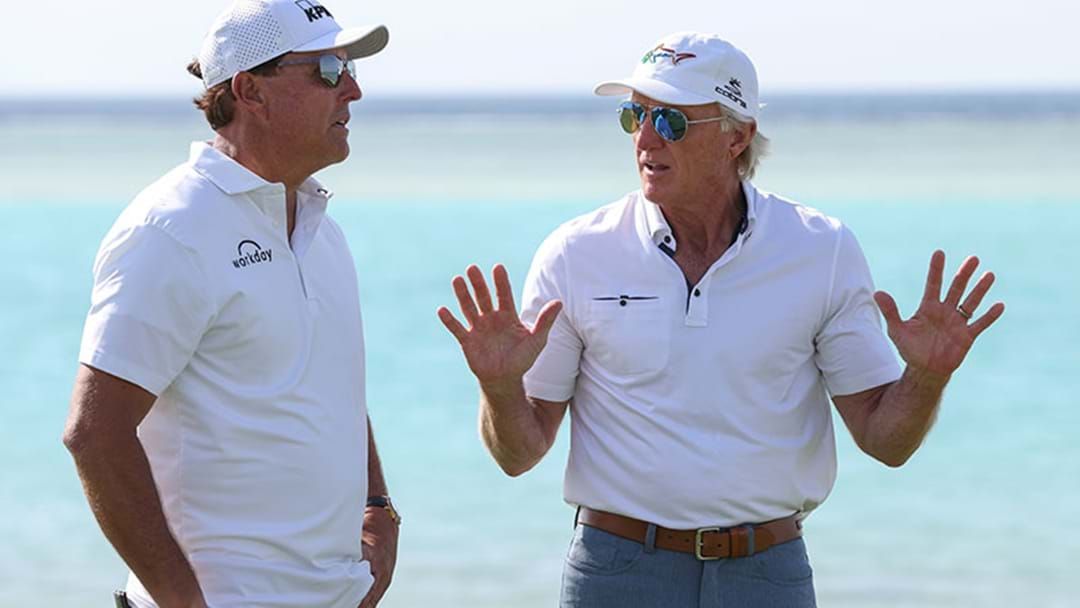 Norman's Saudi-backed series, which is headlined by several of golf's biggest names including Phil Mickelson and Dustin Johnson, commenced today in London.

​The backlash has prompted the PGA Tour to suspend its 17 members competing in the series.

But this is just the begging, according to ​Clifton who spoke with Triple M's Rush Hour.