AFL NewsNorth Melbourne Have Released A Statement On Majak Daw

North Melbourne Have Released A Statement On Majak Daw 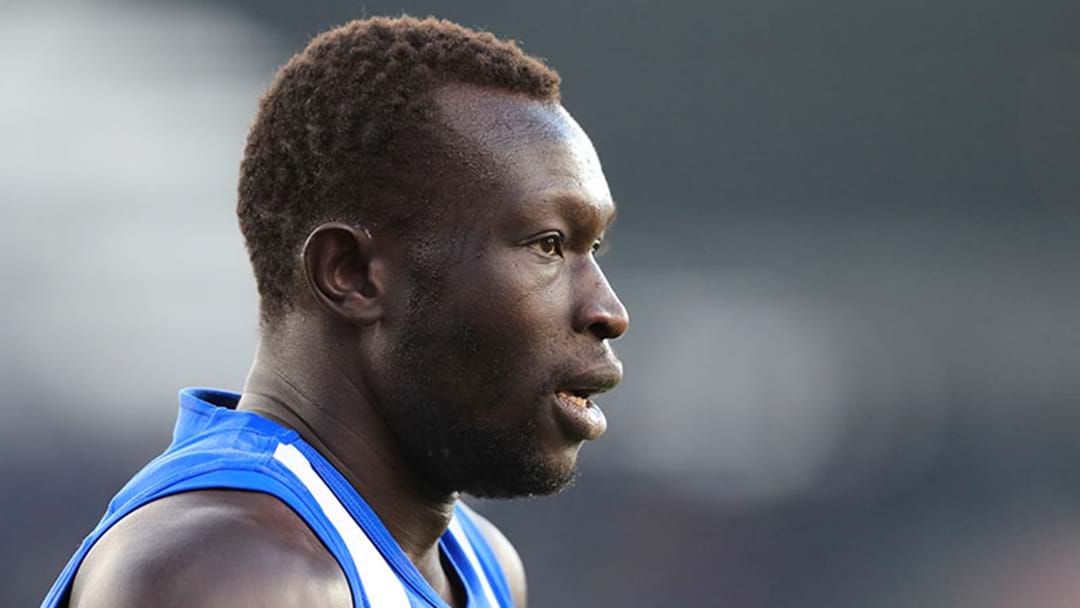 North Melbourne have released a statement on Majak Daw after he injured himself in an incident on the Bolte Bridge.

Daw was hospitalised after an incident last night.

“The North Melbourne Football Club can confirm Majak Daw is recovering in hospital after an incident last night.

“At this stage the full extent of his injuries are unknown, however he is in a stable condition.

“The club is providing full support to Majak and his family and will give a further update when it is in a position to do so.

“We understand the level of interest but ask the privacy of the player, his family, teammates and staff at the club be respected at this sensitive time.”