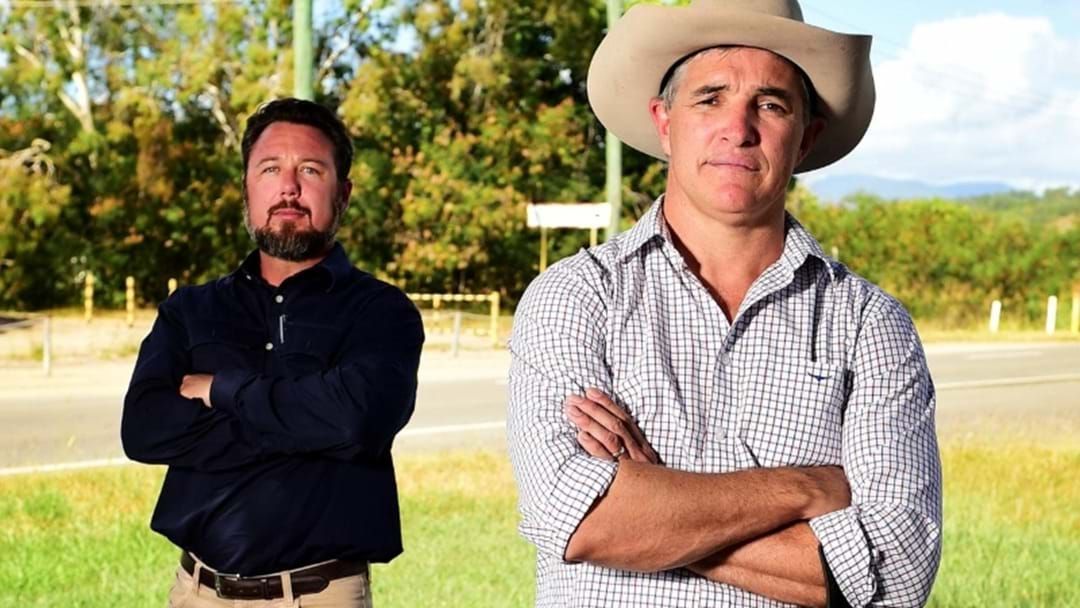 MPs in Queensland's north have called for an urgent meeting to tackle the regions spiralling crime rates.

The round table discussion including state government ministers and police has been instigated by Katter’s Australian Party MP's Robbie Katter and Nick Dametto concerned with the level of crime across Townsville, Mount Isa and Cairns.

“Our cities are now nothing but playgrounds for delinquent youths who have no life skills, no hope for a future and nothing to offer society at this point but carnage,” Mr Katter said.

Burdekin MP and opposition police spokesman Dale Last has slammed the state for not taking ownership of the issue.

“The events of the last few days in Townsville show the reality of the crime situation and are in stark contrast to the claims by Labor ministers and MPs that their plan is working,”

The call-to-arms comes after a spate of incidents where young offenders threw stones and bricks at police vehicles, with one officer taken to hospital.

“We all owe a great debt of gratitude to the frontline police officers who work tirelessly to keep the community safe.“

“The actions we have seen in recent days are totally deplorable and the individuals involved will be targeted, arrested and dealt with," he said, "Make no mistake, police will be relentless in targeting those who do harm to the community and Queensland police officers.”