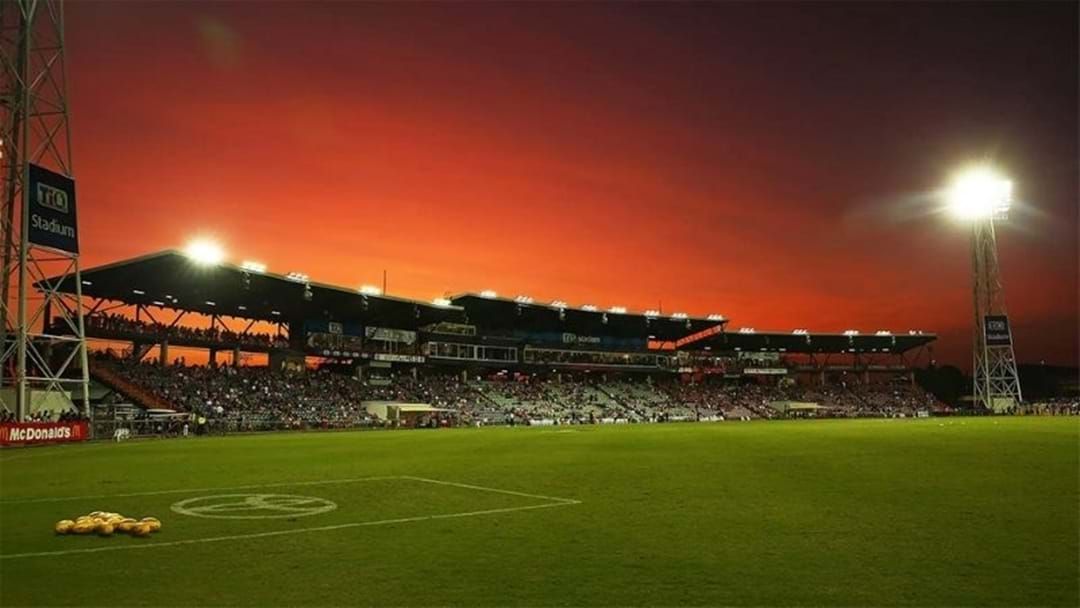 The Northern Territory will launch a venturous bid to form an AFL team, as the league seeks out its plan to grant one team a new licence.

Key stakeholders have urged the league to consider the conditions of their bid, in hope of providing the AFL with enhanced aspects of 'social impact' as a 'key objective', as revealed in a viability report on Friday.

The report arrives months after talks of a Tasmanian team was widely backed and supported by AFL leaders, but AFL Northern Territory are attempting to have their case heard.

"The potential of an AFL team based out of the NT to affect social and community change is immense, and is worthy of further exploration," the report said.

"The unconventional model emphasises social impact as the core objective of the team to drive funding that fills the revenue gap. Prioritising social impact would be unprecedented in Australian and potentially global professional sport."

AFL NT chief executive Stuart Totham said the report was at a road block for some time due to the pandemic, leading to delays for the current expansion conditions of the league - ultimately affecting Darwin's ability to host games.

"We are super-keen to still host the games," Totham said, after a round 11 match between Hawthorn-Gold Coast was relocated from Darwin's TIO Stadium.

"Last year we had three weeks to organise three games in eight days when all of our team was on stand down.

"So we have shown we can get it done quickly and we will do it again when we need to."

While crunching the annual operating cost it would take to establish and build a new foundation, Chief Minister Michael Gunner was bullish discussing the overarching impacts a professional team would provide.

"Territorians love their footy and we produce some of the AFL's most exciting players," he said.

"We deserve our own team. The social benefits of a having a team in the NT would be significant for the Territory and the sport."

The territory has produced iconic players such as Andrew Mcleod, Michael McLean, Maurice Rioli, Mick Long, Aaron Davey and more. The bold bid plans to nurture the talent of those representing the league's next generation.