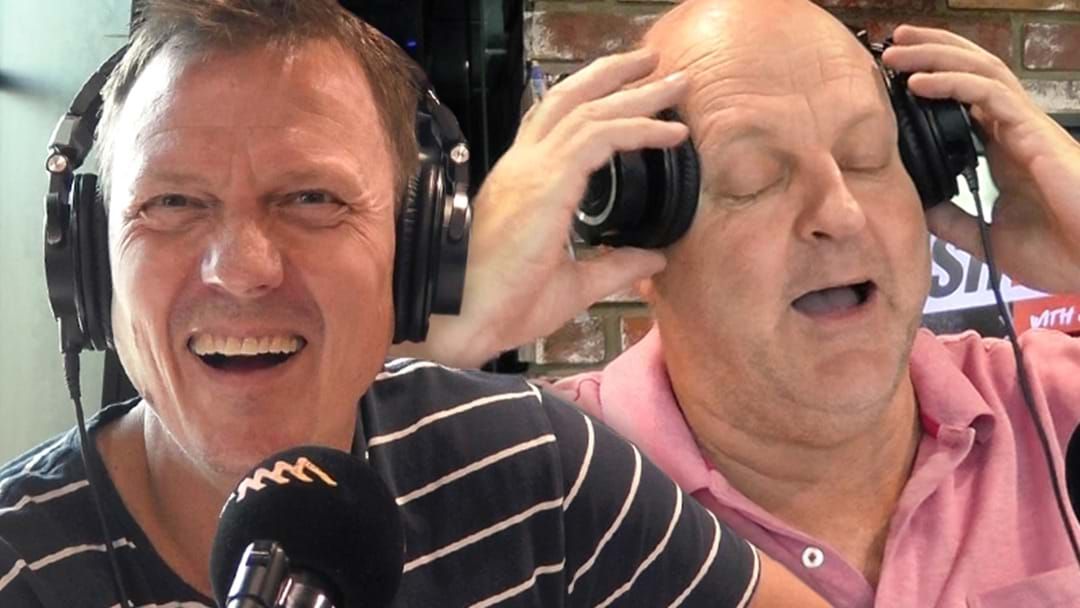 We have a decent joke.

Billy Brownless wrapped up Triple M's Rush Hour on Wednesday with a first joke so poor the only attempt to made it funny was an f-bomb...but then he told a second joke.

A much better second joke, so much so JB couldn't even feign being disappointed.