League to confirm on Thursday. 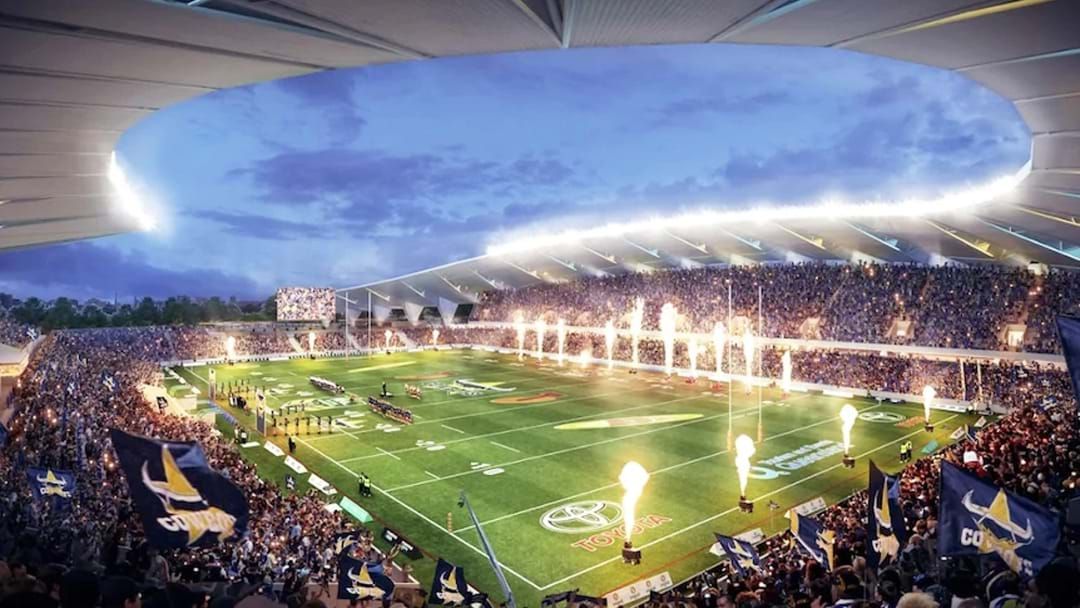 The NRL is expected to reveal venues for the upcoming finals series, with Townsville's Queensland Country Bank Stadium a potential location for the penultimate game.

Mayor Jenny Hill has responded to rumours that the regional venue has already been locked in for the Grand Final.

Stadiums across Queensland are in contention, Sunshine Coast Stadium in Bokarina is set for at least two finals matches - with logistical issues to be ticked off.

Meantime, there is already positive economic impact from the scheduled Rugby Championships later this month, with a major increase in accommodation for the national games.

As local government areas attempt to fend off the Delta variant ravaging parts of the east coast, the uncertainty has forced the league to be flexible with back-up venues in contention.

With crowd capacity back to 100%, the qualifying and preliminary finals are expected to be hosted at Suncorp Stadium in Brisbane and Cbus Super Stadium on the Gold Coast.

The final week of the regular season begins on Thursday night, as Canberra Raiders and the Sydney Roosters begin proceedings.

Both Melbourne Storm and Penrith Panthers sit atop the league standings, with 20 wins and 3 losses apiece.