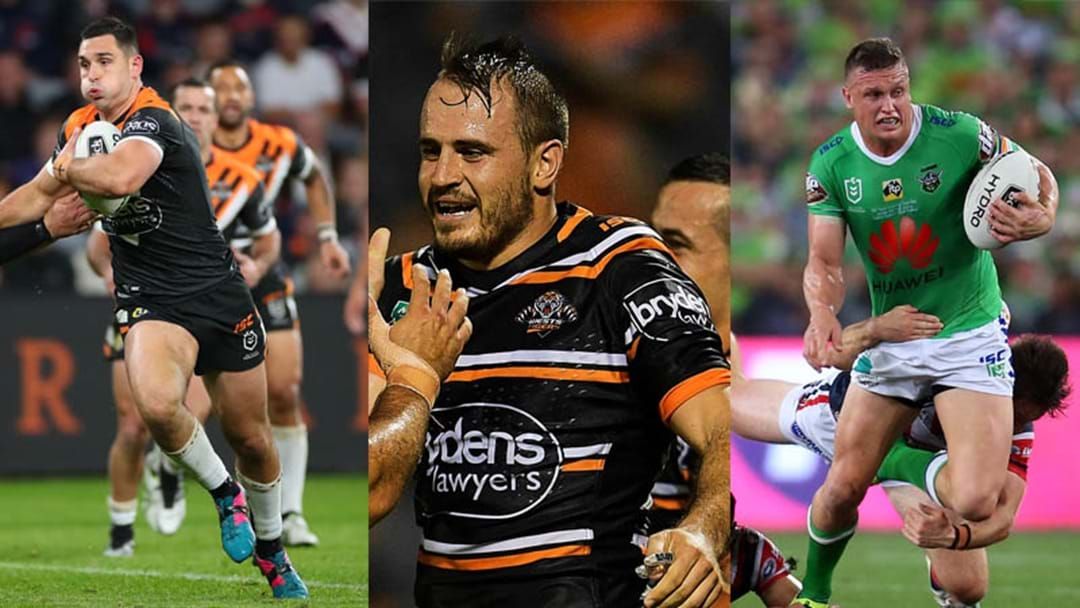 MG has questioned Ryan Matterson's movements, warning him to "be careful what he wished for", after news that the Tigers player has been meeting with a number of other clubs.

Speaking on Tuesday night's The Rush Hour, MG slammed the way Matterson was "parading himself around".

MG also pointed out that it doesn't sound like it's just money that's motivating Matterson to make a move, explaining that coach Michael Maguire has employed techniques that the 25-year-old isn't a huge fan of.

Hear that, and where Josh Reynolds and Jack Wighton are looking, below.