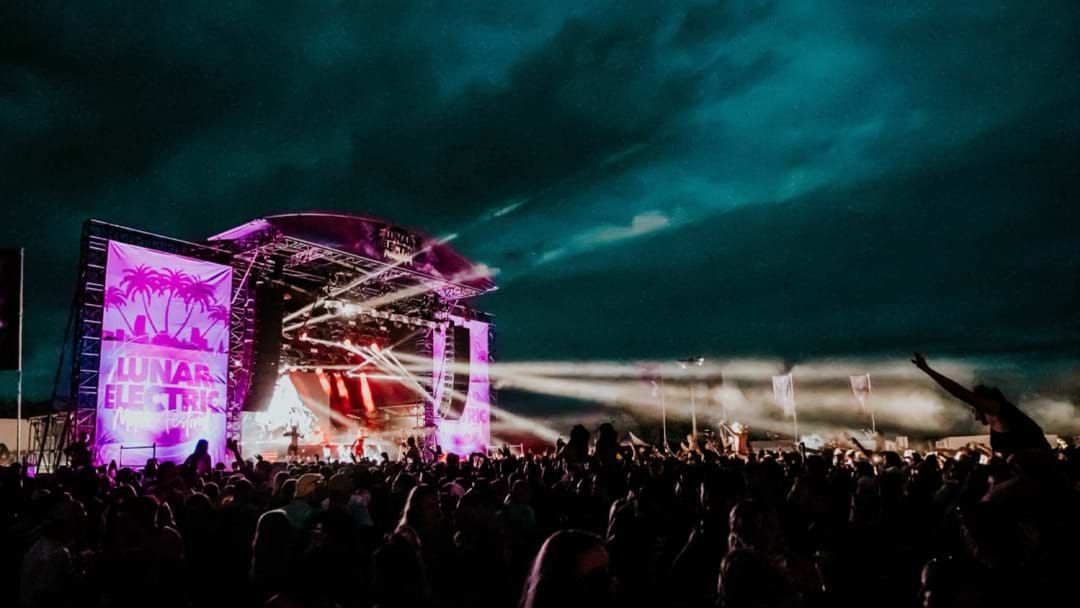 NSW Health Officials have pulled the plug on a major music festival planned for Newcastle this weekend.

The Lunar Electric event was expected to bring in thousands of partygoers, however the cancellation has come due to the risk of potential outbreak across the coast.

It’s a massive blow for event organisers, who were gearing up for a crowd of almost 12,000 at Camp Shortland on Saturday December 18.

Local MP Tim Crackanthorp wrote to authorities aiming for a decision that lowers the risk of spread, despite the festival being allowed to go ahead under current rules.

"As you can imagine, significant concern has been raised about this festival given the COVID-19 outbreak in Newcastle, the speed at which it’s moved, and the effect it has had on our community," he said.

"While I understand that this event can proceed under the current rules, I am writing to request NSW Health undertake a full risk assessment of this event to ensure it is safe to proceed."

"We considered the ongoing spread of COVID-19 in the Newcastle area, where the majority of a record number of cases are the Omicron variant, presents too great a risk for the festival to take place this weekend," a spokesperson said.

"NSW Health continues to be concerned about the ongoing spread of COVID-19 in the Newcastle area, where several venues and events have now seen extensive transmission."