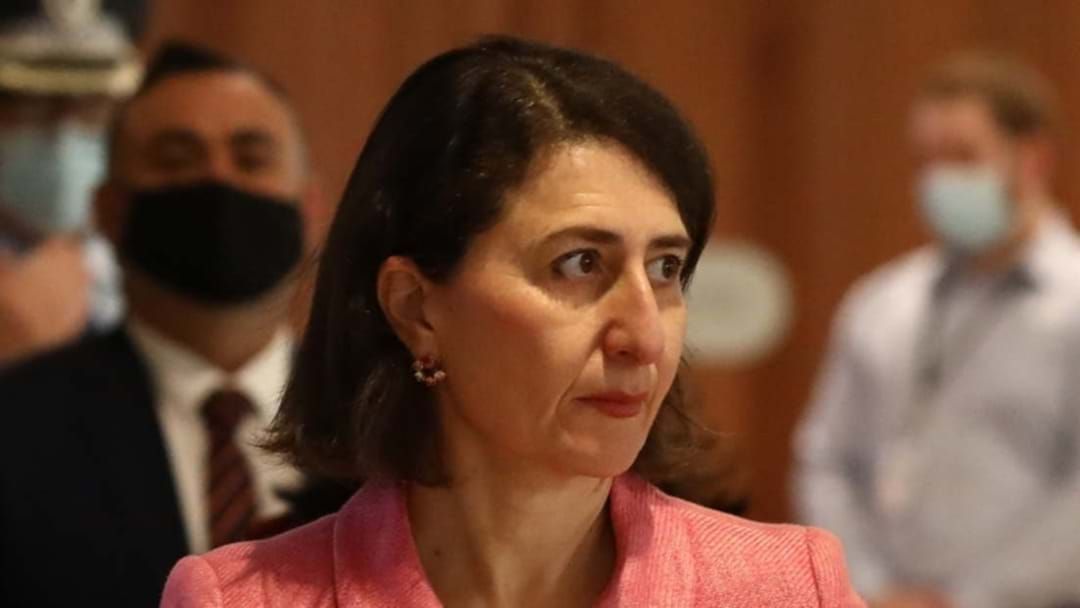 New South Wales recorded 818 cases of Covid-19 on Monday with three deaths on their first day of tighter restrictions.

Premier Gladys Berejiklian said the focus is now on vaccination numbers as they etch towards 5.9 million jabs.

“I don’t want is to focus so much on the numbers going up and down,” she said.

“We want to see them go down, no doubt about that, and we’re working so hard to make it possible, but the number we need to focus on is a vaccination rate. When we reached 70% double dose, we will be able to live more freely”

586 covid cases have been admitted to hospital, with 100 of those in ICU, and 32 on ventilators.

Ms Berejiklian said returning children to schools and possible freedoms once NSW increases its vaccination rate would be announced later in the week.

As of 23 August, 12 LGA’s in Sydney’s south and west are under a 9pm curfew, while masks are now mandatory outdoors across the state with one hour of exercise a day only.