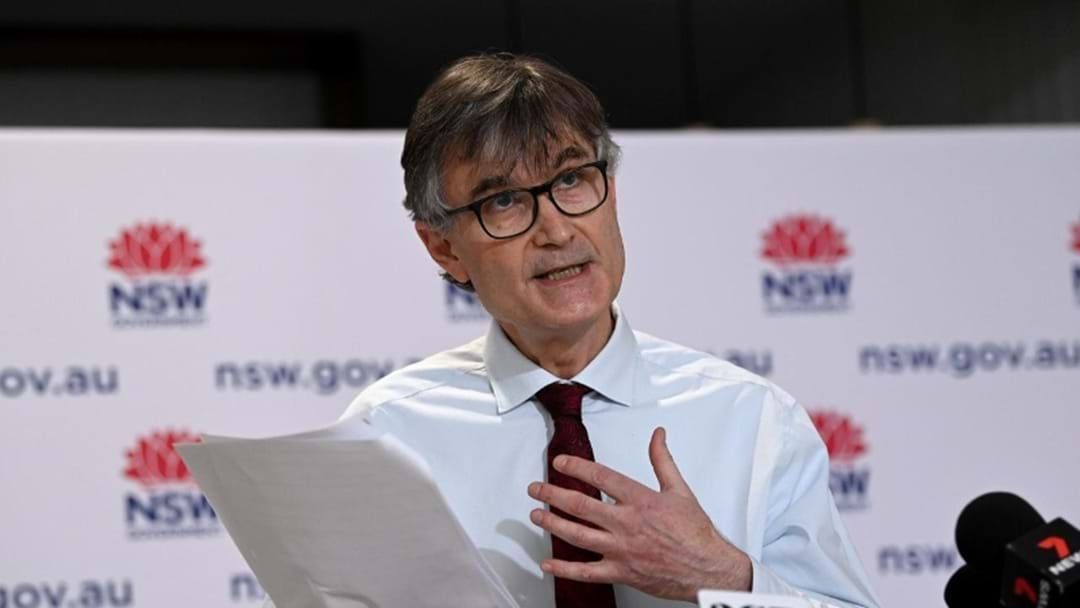 In the first press conference without the Premier Gladys Berejiklian, NSW Health’s Dr Jeremy McAnulty took to the lectern and announced a slight decrease in positive cases across the state.

Dr McAnulty said that despite lower numbers it’s still too early to say if NSW is flattening the curve, but the trend in the last few days looks promising.

"It’s too early to know if we’re flattening the curve, but we’re seeing, pleasingly so far, that cases haven’t been increasing as fast as they have been, but there may be an effect of the weekend"

"We’ll look to see what’s happening throughout the rest of this week to know how we’re going," he confirmed.

Meantime, ACT's lockdown is being extended for another four weeks after recording 22 new local COVID cases.

Chief health officer Kerryn Coleman said stay-at-home orders in the territory needed to be extended amid concerns over mystery cases.

"These unknown cases suggest potential unidentified chains of transmission in the community, and, therefore, posing an increased risk, especially for those in our community who are yet to be vaccinated"

"Public health social measures such as restricting movement within the community is actually the only way that we can reduce the risk of these unidentified transmission chains causing further infections in the absence of high levels of vaccination coverage," Dr Coleman said.

ACT's lockdown has been extended until October 15.