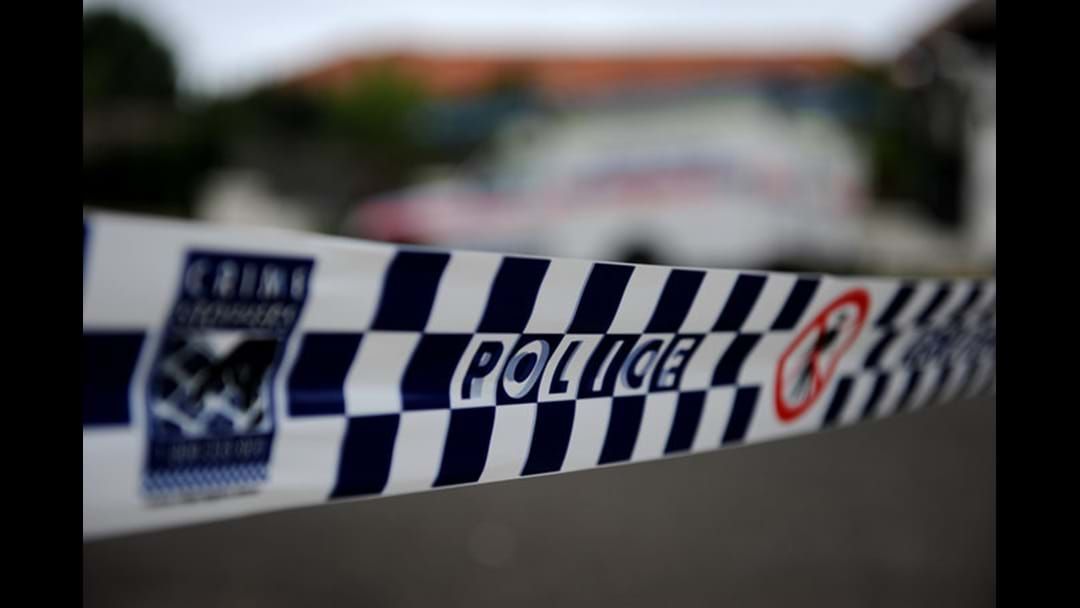 A coordinated effort between NSW and Victoria Police has seen a 31 year old man arrested.

The man has a number of number of domestic violence related offenses pending before the court, and was arrested in Mildura.

The offences pending included the alleged assault of his female partner on a number of occasions, reported damaging property, alleged breaches of an apprehended violence order, breaking and entering his partner's home, and illegally possessing a weapon.

Officers will allege the man had been avoiding apprehension for a number of weeks.

On arrest, he was subject to unrelated charges in Victoria, and has been remanded into custody.

Police anticipate he will face the courts in both jurisdictions at a later date.