NSW Police To Be Armed With High-Powered Semi-Automatic Rifles

Officers from the Riot Squad 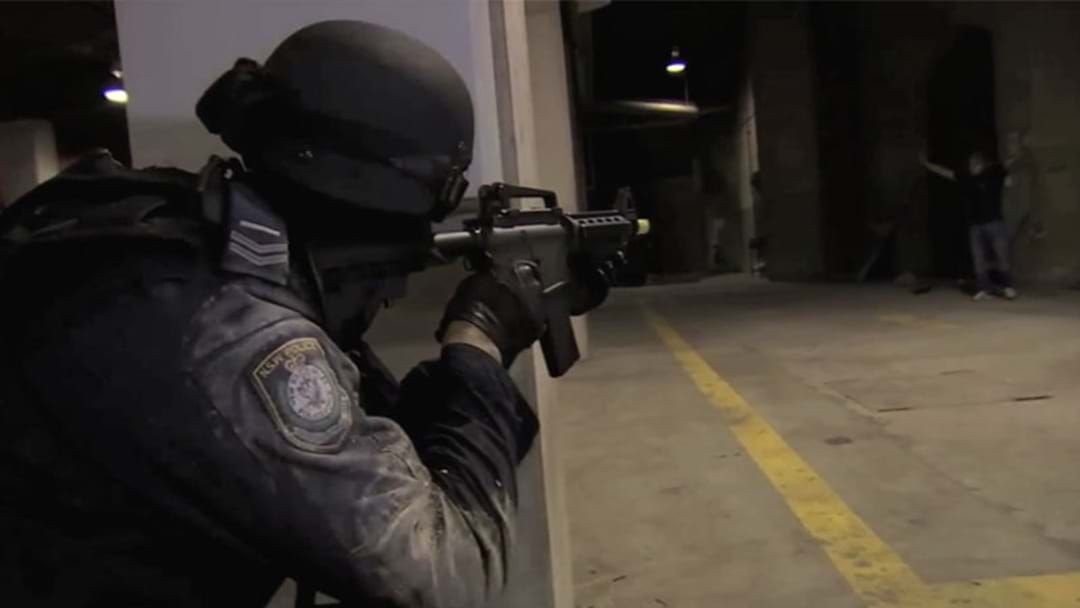 NSW Police have rolled out new semi-automatic rifles for specialist officers in order to better protect the community.

In announcement from the NSW Police Commissioner Mick Fuller, it has been decided that 47 officers from the Public Order and Riot Squad will carry the high-powered Colt M4 semi-automatic rifles from today.

“Officers have undergone rigorous training in order to be armed with the rifles on the streets of Sydney,” Commissioner Fuller said.

“This is an additional capability that will provide greater support for officers responding to high-risk incidents and ensure increased community safety.

“The community can expect to see officers carrying these weapons in public on occasion, whilst other times, the weapons will be close at hand.”

“In the current environment, we recognise the need to be both proactive and responsive and to dispatch tactical police from multiple locations to where they are needed.

“I don’t want the public to feel confronted, but I want them not only be safe, but to also feel safe.”

The advantage of the new weapon lies in the provision of greater strategic scope when responding to high risk incidents.

“The rifles provide greater accuracy over distance and when combined with evolving situations, they provide an additional layer of support for our officers,” Deputy Commissioner Investigations and Special Tactics Dave Hudson said.

“This rollout is part of the NSW Police Force’s plan to strengthen its response to terrorist violence by arming police outside of the Tactical Operations Unit (TOU) with military assault rifles.

“The deployment of these rifles complements the Active Armed Offender training undertaken by all operational officers."