Fess up or face a fine 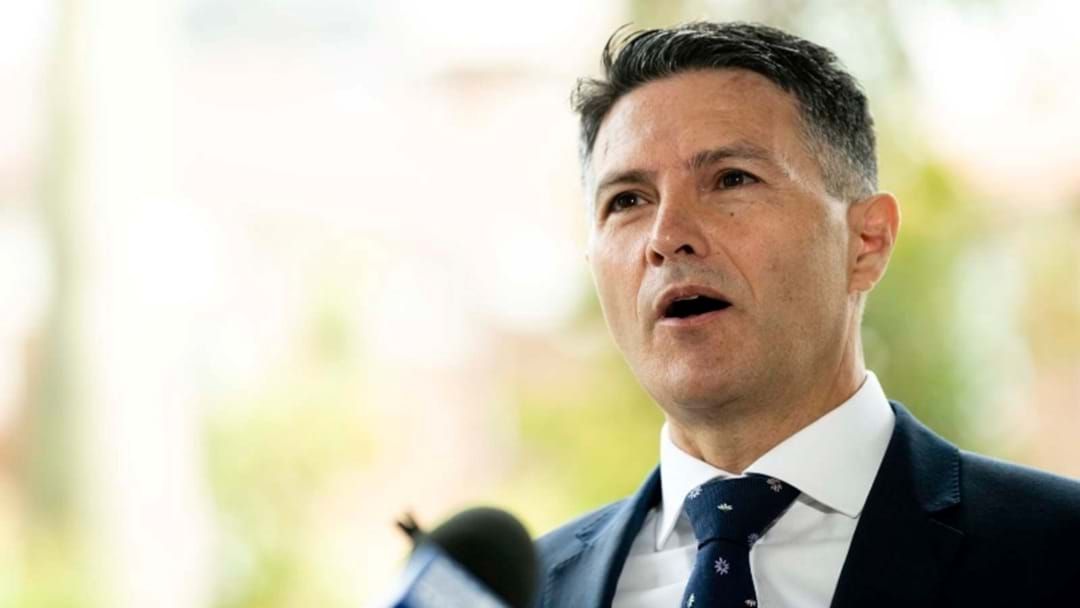 Covid numbers in NSW is expected to soar as the dual reporting system kicks in where rapid antigen test (RAT) results will added along with positive PCR tests.

"We expect to get a high number given that we have provided for people to put their data from 1 January. This is not just people putting in data from yesterday, it is people having rapid antigen tests on the second and third and fourth of January, putting that information in and getting it together. They are high numbers."

Stay up-to-date on the latest news with The NSW Briefing - keeping you in the loop with news as it hits.

Dominello also said that sending a clear message about the importance of reporting a positive result was imperative to getting a clearer understanding of how the virus was trending.

“I accept that it‘s very difficult to police … it’s almost going to be impossible in many ways to enforce,” he told Channel nine.

Anyone who deliver a positive RAT result is required to declare their result using the Service NSW app or face a $1000 fine.

"But the majority of the states and territories in the country have gone down the path of issuing a fine or putting a fine in place – Tasmania, South Australia, Northern Territory, ACT," Dominello said, "and some have chosen the other path of just saying please do it."