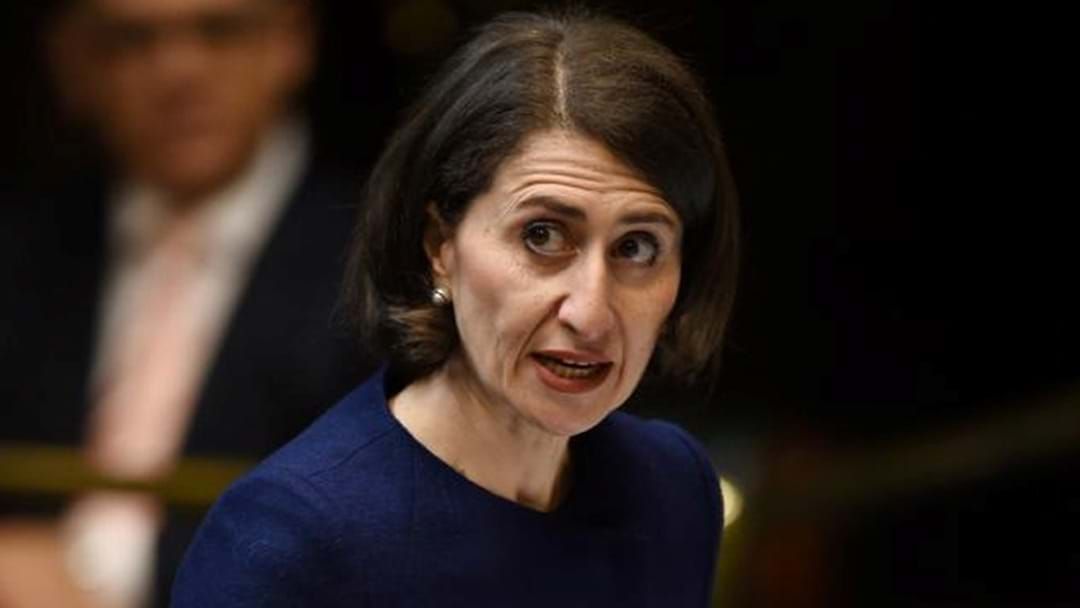 NSW Premier Gladys Berejiklian says she won't be encouraging under 40's to get the AstraZeneca vaccine, after Prime Minister Scott Morrison announced that all persons over the age of 18 could voluntarily get the vaccine via their doctor.

The Premier says our state's vaccination hubs will only be offering AstraZeneca to those over the age of 60.

If you're outside those age groups, you should have a conversation with your GP because your GP will need to ask you about underlying health conditions and everything else. It is not important what my opinion is on who, what the age is. What is important is for all of us to follow the health advice.

There are 22 new Covid cases in NSW announced today from the 68,000 tests undertaken from the 24 hour period to 8 pm last night, described as a “steady rate” by the Premier. The new figure is an increase from the 19 infections recorded the day before.

Health officials are scrambling to contain the recent outbreak with revelations a student nurse tested positive overnight, having being potentially infectious whilst they worked at Fairfield hospitals rehab ward as well as the abdominal and cardiology ward at Royal North Show. The process of contacting those potentially affected has begun.