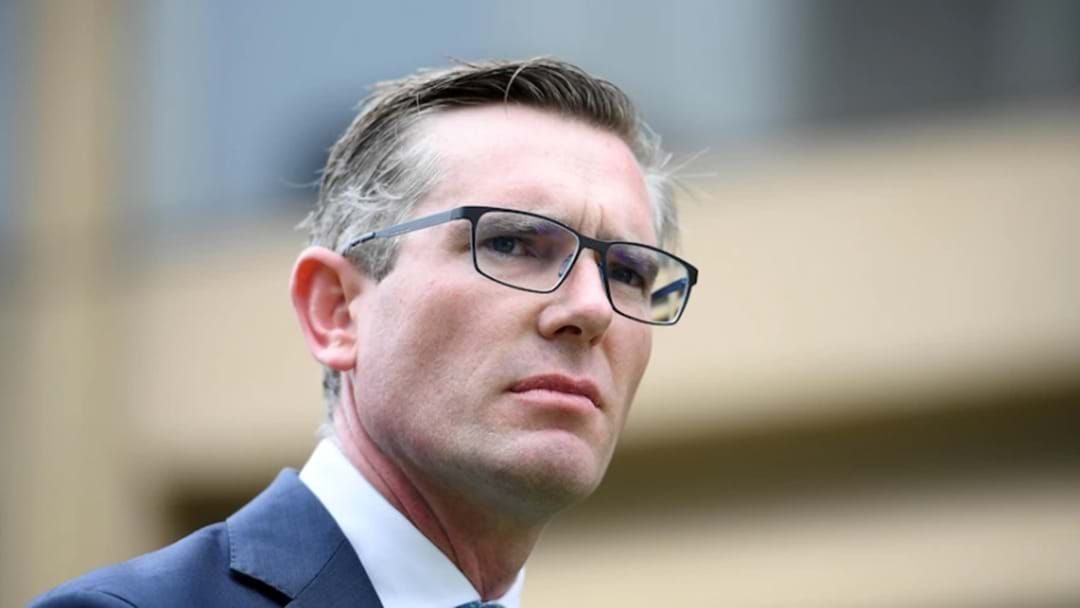 NSW has recorded 5,612 cases of COVID-19 and one death as of 8pm Thursday, a slight decrease from the previous day as some restrictions are reinstated over Christmas.

There are 382 people currently in hospital, with 53 in intensive care. The soaring numbers arrive as the state wakes up to new mask rules introduced due to the pressure of the Omicron variant.

QR code check-ins will be reintroduced for an low-risk sites, including shops, after they were scrapped less than a week prior.

Masks were only required on public transport and airports, however the new mandate will reportedly be in place until January 27.

The Premier said this was reinstated largely due to the concern for health workers.

"We think the changes made today … to be fair and balanced, they are proportionate in making sure we can keep people safe, the biggest concern that has come through over the last 24 to 48 hours has been the impact on health staff," Perrottet said.

On Thursday, NSW recorded a mammoth 5,715 new COVID-19 infections, Chief Health Officer Dr Kerry Chant later said a large percentage of which are known to be the Omicron variant and cases are infecting the younger generation.