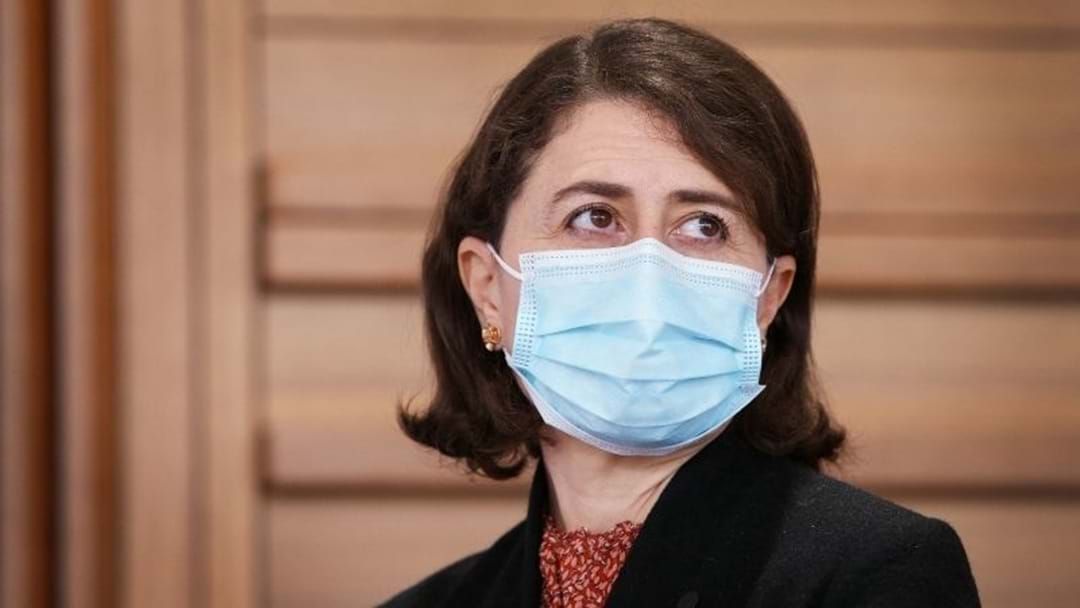 NSW has recorded 1,035 new cases in 24 hours with two more people dying from the virus in hospital.

“So, we had a total yesterday in New South Wales alone of 156,165 people receiving a jab. Thank you to all of our residents who have come forward for a vaccination,” he said

“As we have said many times, vaccination is a critical path out of our current situation.”

While Covid numbers continue to rise, The Health Minister announced the lifting of wedding bans across the state.

From 12:01AM this morning, weddings will now be able to host up to five guests.

“Obviously, the circumstances in New South Wales are such that while we are seeing massive vaccination numbers, we are also seeing substantial cases, and for a number of weeks now, we have had no capacity for people to get married,” he said.

“A decision has been taken that in a balanced sense, we have to be able to allow people who want to get married to get married, so as from 12.01am Friday this coming week, couples who wish to marry will be able to marry, but with minimal guests in attendance,

So, there will be five guests allowed in addition to those who obviously will be necessary for the actual service, so those officiating and perhaps a photographer to record the event, we will work through that during the course of the week.”

“But I want people to know that if you do wish to get married, you certainly can as of Friday of this week.”