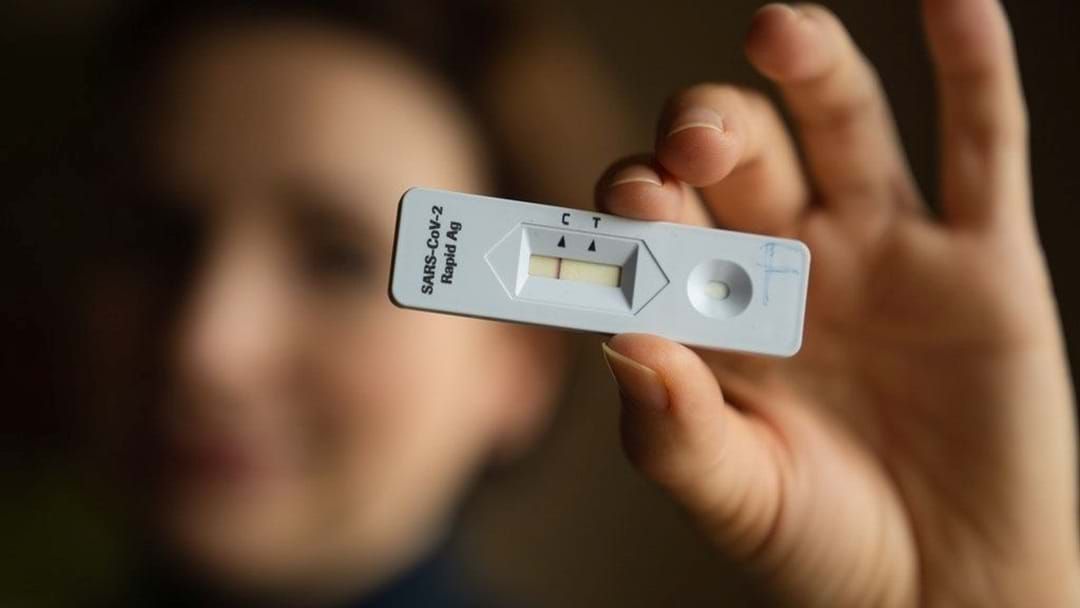 Several new state-run sites have opened up across South Australia, providing rapid antigen tests to those in need.

The state recorded 3,777 new cases of COVID infections on Thursday, as 290 patients remain in hospital.

Premier Steven Marshall said the RAT collection points will reduce the difficulty for residents who are unable to travel to receive a DIY or PCR test.

Residents will also be able to purchase a RAT when sites at Onkaparinga, Playford and Salisbury open up next week.

“Providing easy access to Rapid Antigen Tests for South Australians who are close contacts is another plank in our strong plan in response to the Omicron variant."

"These three new metro sites, which complement the South Parklands supersite and our numerous regional sites, will help keep South Australians safe and our economy strong."

On Wednesday, South Australia aligned with Victoria and New South Wales bringing the interval for booster shots forward from four months down to three.