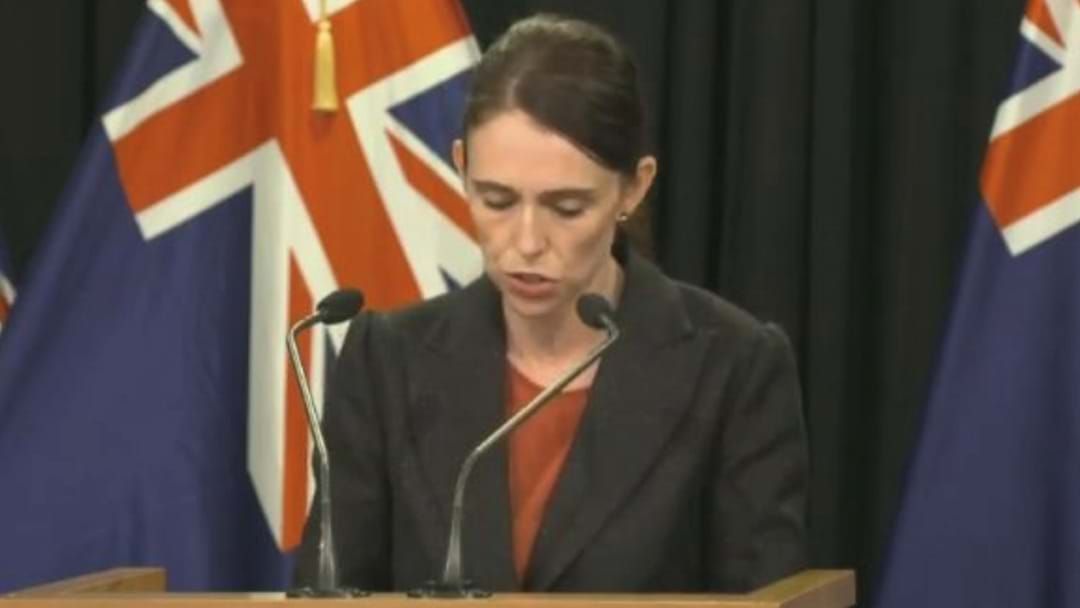 In breaking news, New Zealand Prime Minister Jacinda Ardern has confirmed that 40 people have died in the Christchurch shooting this afternoon.

Speaking at a press conference in Wellington, PM Ardern said that 20 further people were seriously injured in the attack.

Of the 40 people who lost their lives in the shooting, 30 people were killed in the Deans Avenue mosque attack and another 10 at the Linwood Avenue mosque.

"Extremist views that have absolutely no place in New Zealand, in fact, they have no place in the world," she said.

It was confirmed that there is no reason to believe there are more suspects on the loose, but police are working hard to ensure the safety of the community.

Early reports suggest that the four people who have been arrested were not on any active watch lists as national security issues.

"It is not a matter of someone slipping under the radar," PM Ardern said.

"People are in custody and are being questioned."

The national security level of New Zealand has been raised from low to high.

"We have experienced an attack today that was unprecedented; unlike anything that we have seen before.

"This is a place that people should be secure and should feel secure."

PM Ardern said that she has been in contact with Australian Prime Minister Scott Morrison about the matter, including the fact that one of the men arrested is Australian-born.