“Move the earth for his kids” 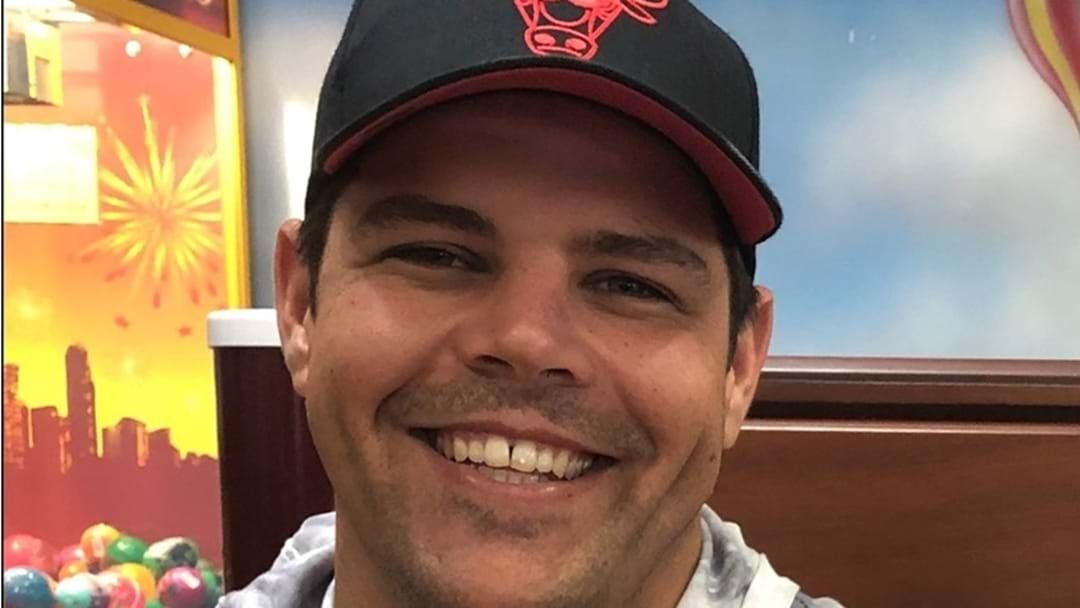 Father-of-three, Josh Stanton, has been named Southern Queensland’s Father of the Year after being nominated by wife Simone and kids Kaleb, Makaiya and Jett.

“He’s 100% committed to his children and would move earth for them if he needed to,” Simone says.

“He’s involved with all the children’s homework and reading, loves attending their sports days at school and sporting outside school.

“Josh loves to spend time alone with the kids as well as with the whole family to make memories. He works hard and full-time to support the family - and he’s not afraid to do the housework either!”

Mr Stanton was surprised by the nomination - he definitely wasn’t expecting it.

“I didn’t really know what to think, I’m just a dad and not doing it for any accolades,” Josh says.

When asked why he thought fatherhood was important, Josh said “any man can be a dad, but only a good man can be a father.

“At the end of the day a father has to be there to guide his kids. I didn’t have the best upbringing myself, so that’s my goal in life - to give them the best life that I can and help them wherever I can,” Josh says

Josh has also been a footy coach alongside his eldest son Kaleb for the past seven years.

“He gets in and trains and attends every game,” Simone says.

“He always chats to the boys and lets them know our door is always open when needed – he’s a really good role model and all the young kids in Oakey look up to him.”

Josh joins five other regional finalists in the running for the state-wide Queensland Father of the Year award, which will be announced at a ceremony on Thursday 29 August 2019.

The commendation is part of the 2019 Queensland Father of the Year campaign, which honours outstanding fathers and father-figures for their exceptional commitment to raising their children, or for their exemplary contribution to the development of children in the wider community.