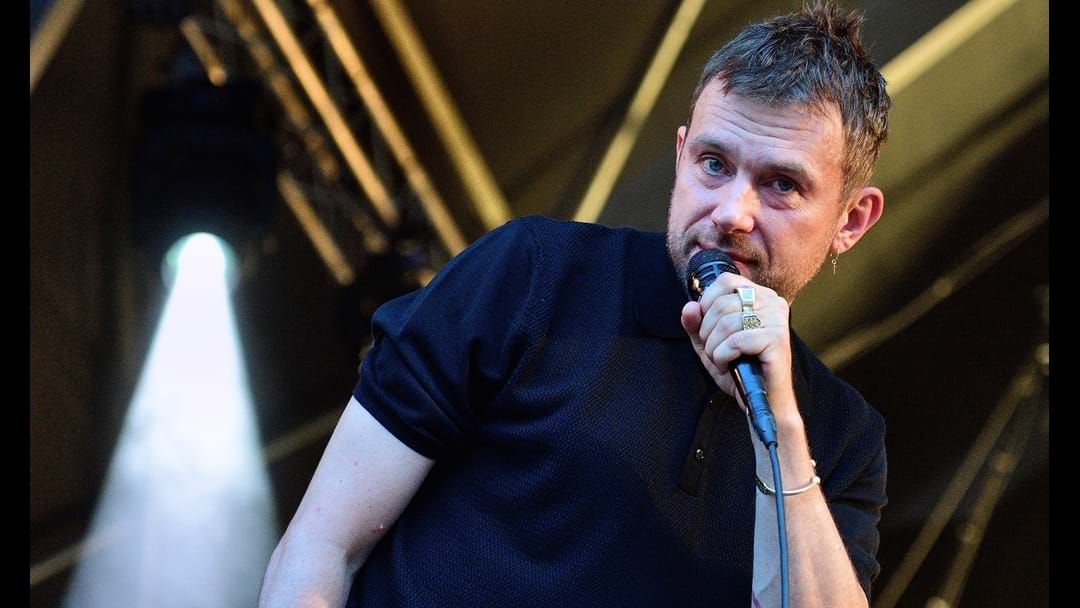 Everyone else was bored of 'Blur vs Oasis' in about 1997, but never underestimate a Gallagher's desire to keep stirring the pot.

Liam Gallagher has been on twitter (when isn't he?) trying to put to bed long-running Britpop rumours that he and Blur frontman Damon Albarn got into a fight over girl. However, in doing so, he showed off what might be the most brilliantly stupid offensive nickname for Albarn:

Our thoughts are with Mr Oblong at this difficult time.

Later the same night, Liam also shut down the idea that he had taken drugs with the godawful 90s boy-band Blue:

Liam's spent most of the past month trying to persuade his brother to reunite Oasis once we come through the Coronavirus lockdown. The above probably haven't done much to help that possibility.

For all the latest in rock, keep it on Triple M and subscribe to Triple M Rock Interviews on the website and app.