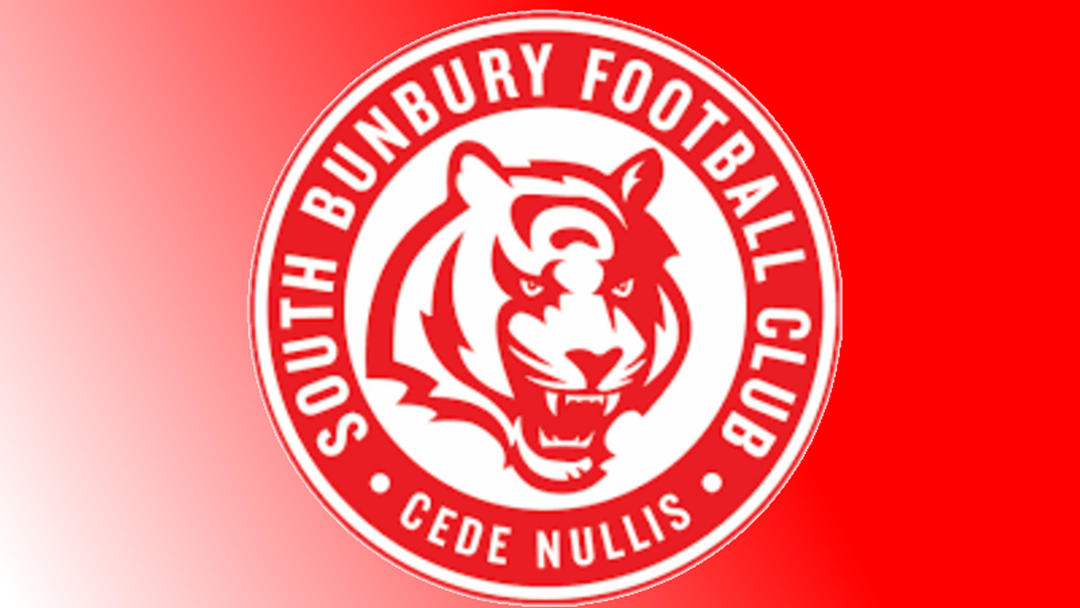 Obal took the over reigns in 2018, getting them to the finals with 11 wins and 7 losses, only to lose in the Elimination Final by a point.

2019 had started with two wins from the Tigers' first three games.

That was then followed by a loss to Carey Park, then the surprise events of the weekend which saw South Bunbury score just five behinds for the whole game.

The club has installed assistant coach Mal Dreja as interim coach while they look for other options.