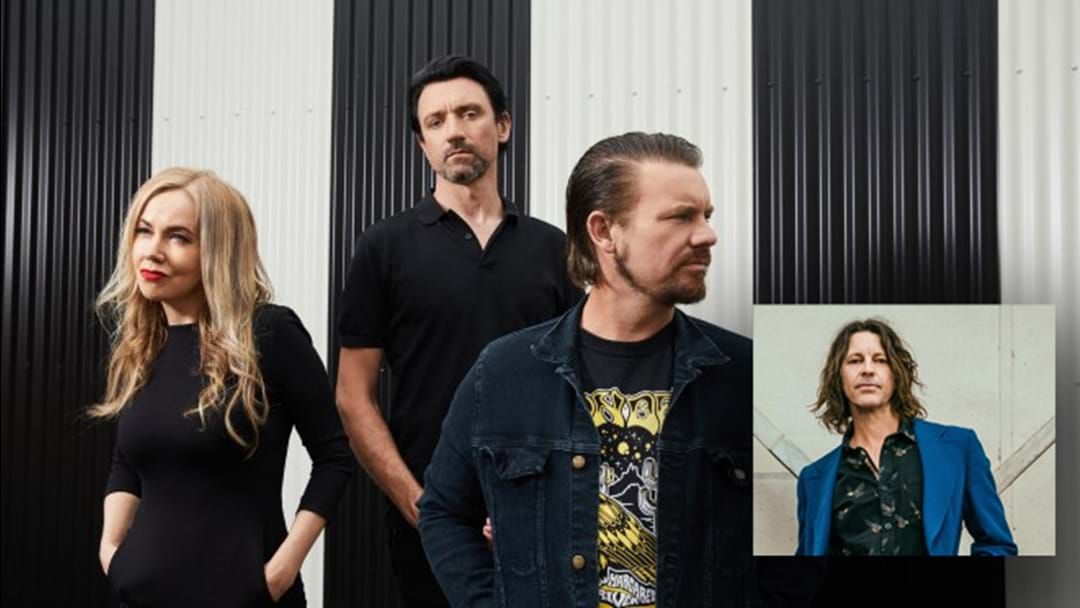 ARIA nominated, Melbourne rock band Something For Kate have just released their highly anticipated brand new album The Modern Medieval and there's a very familiar voice on it.

It's the first album from the band in 8 years and they've borrowed the talents of their mate, Powderfinger frontman Bernard Fanning.

The band made the album in Fanning's Byron Bay recording studio last year and called on the mate to share the lead vocal duties on the track Inside Job.

Talking to Triple M's Josh about working with Bernard, this is one of the first time they've worked together in the studio after years of touring together.

Listen to the interview:

The album is sweet, eerily relatable, rocking, modern, classic and possibly their best release yet!