Will look into cost, potential benefits 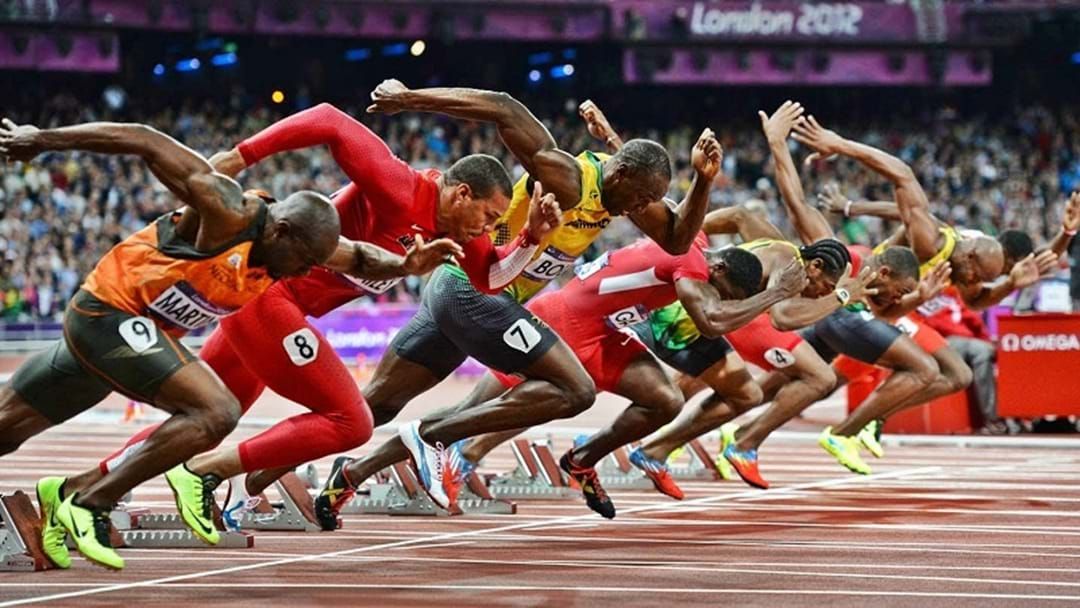 An Olympic bid for South East Queensland has taken another step forward.

A cross-government taskforce has been established to develop a feasibility study for the plan, with both state and federal governments chipping in $10 million each.

The taskforce will be chaired by Queensland premier Annastacia Palaszczuk, and will examine what a 2032 Olympics and Paralympics would look like in the region, and how much it would cost taxpayers.

Check out our latest News On Demand here for more details:

Prime Minister Scott Morrison appointed federal MP Ted O'Brien as his Commonwealth representative for the bid, who said the South-East had a strong chance to secure the world's biggest sporting event.

"If you think of the Gold Coast, all the way through to the Sunshine Coast including Brisbane and beyond, we are a tourism mecca," said the member for Fairfax.

"So we have the core ingredients to put a compelling proposition on the table for the International Olympic Committee."

It comes amid chances to the IOC rules meaning the event does not need to be held in one city alone, allowing multiple regions to host various events.