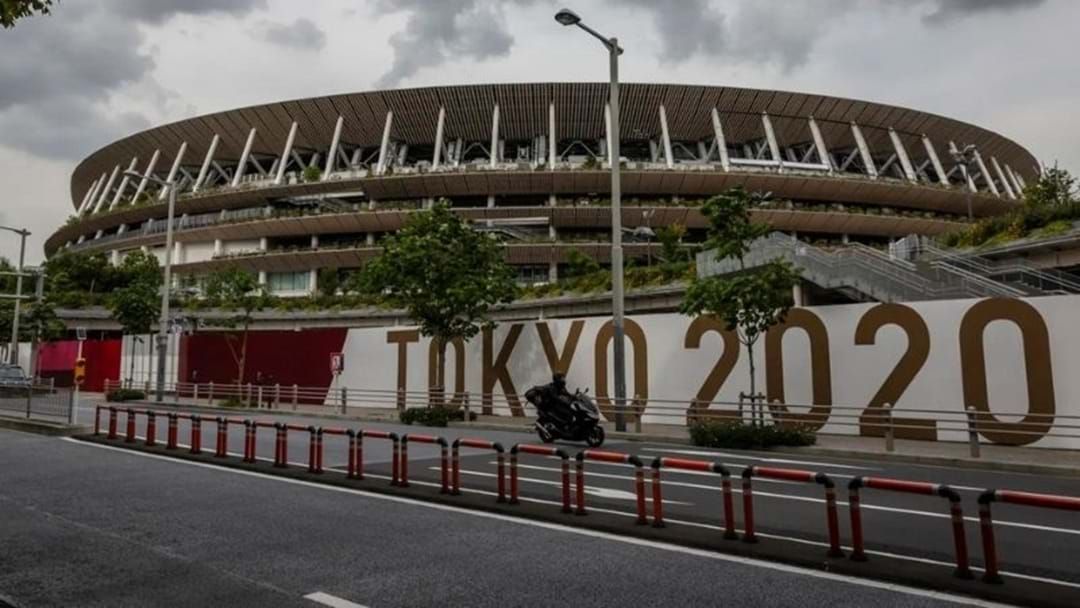 The director for the opening ceremony of the Tokyo Olympics has been dismissed a day before commencement, following backlash over past comments on the Holocaust.

Tokyo 2020 president Seiko Hashimoto said Kentaro Kobayashi was dismissed because of past comments that made a mockery of a tragedy.

"It came to light that during a past performance, (he) used language that mocked a tragic fact of history," Hashimoto said.

"The organising committee has decided to relieve Kobayashi of his post."

"As soon as possible we decided we will have to address the issue and we decided on the dismissal."