One 16-Year-Old Kid Has Won A Lazy $4.3 Million Playing Fortnite 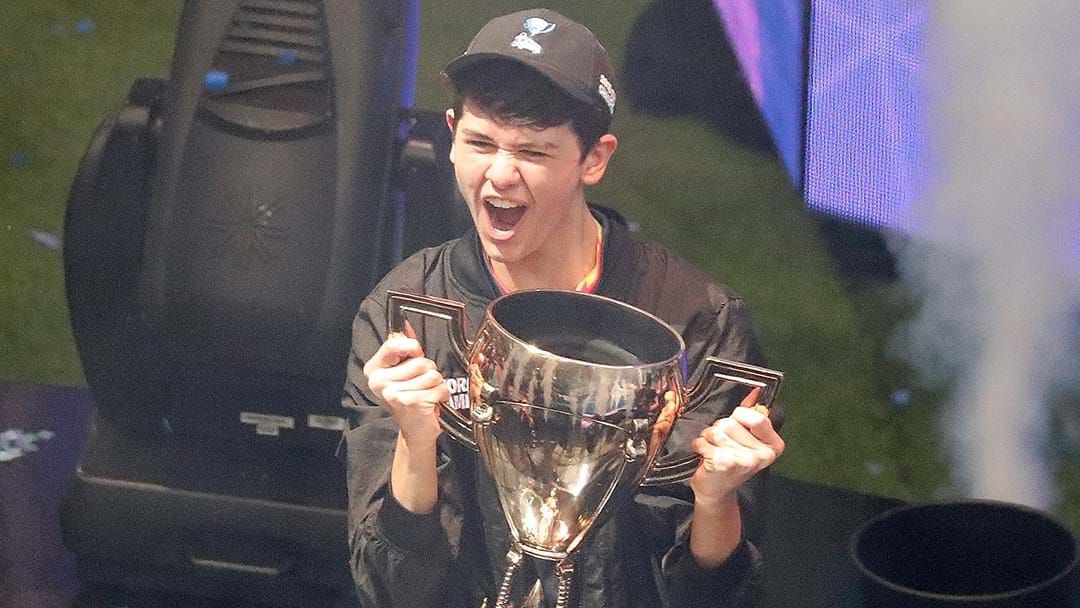 One 16-year-old has taken home a lazy $4.3 million AUD thanks to video game Fortnite.

The teenager, Kyle Giersdorf - who goes by 'Bugha' - took home the whopping sum at the first ever Fortnite World Cup in New York.

He placed first in the competition that spanned across six battle royales, with the highest points scorer declared the winner.

Giersdorf racked up nearly double the points of second place.

"I'm just so happy," he said after winning

You reckon someone who just become a millionaire playing a video game would be happy?

Mind you, in a game that featured qualification from all over the world among a playing base of 200 million people, it's an incredible feat.