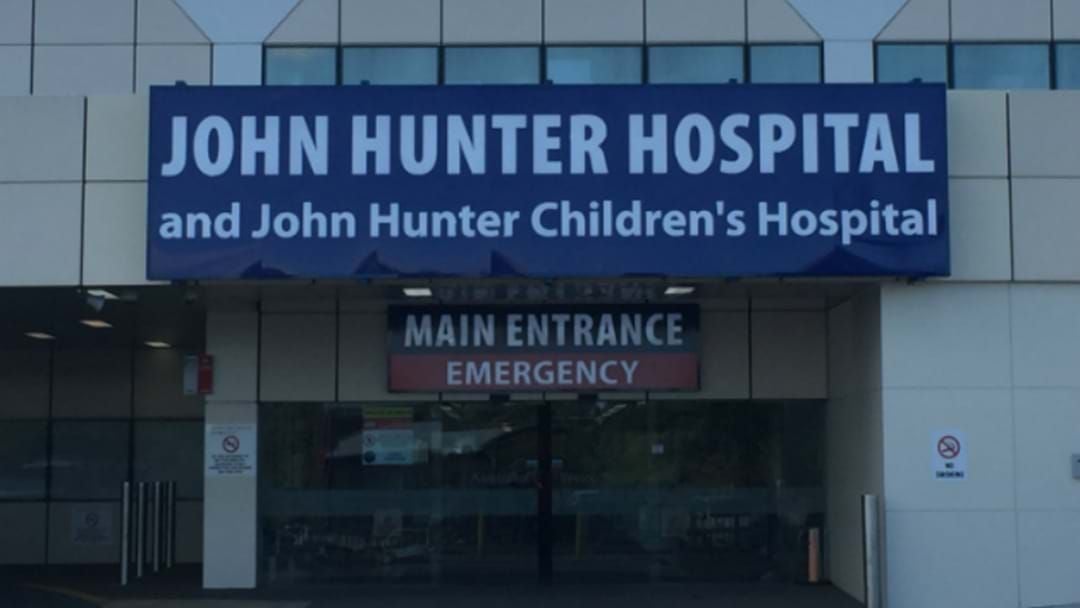 Hunter Valley Police are investigating two serious crashes in the space of just one hour.

The Westpac Rescue Helicopter was called out to the Golden Highway at Jerrys Plains, after a motorbike crashed into the back of a trailer, injuring the rider and his passenger at around 3:30pm on Monday.

A 50-year-old man and 55-year-old woman were both flown to John Hunter Hospital in a serious condition.

Meanwhile, a short time later there was another accident, which sadly claimed the life of a man at Scone.

The 66-year-old crashed his Mazda 3 into a tree on a dirt access road, off Noble Street at around 4:30pm.

He was treated by paramedics on scene, but later passed away in Scone Hospital.