One Dead, Two In Hospital After Taking 'Unknown Substance' At Music Festival 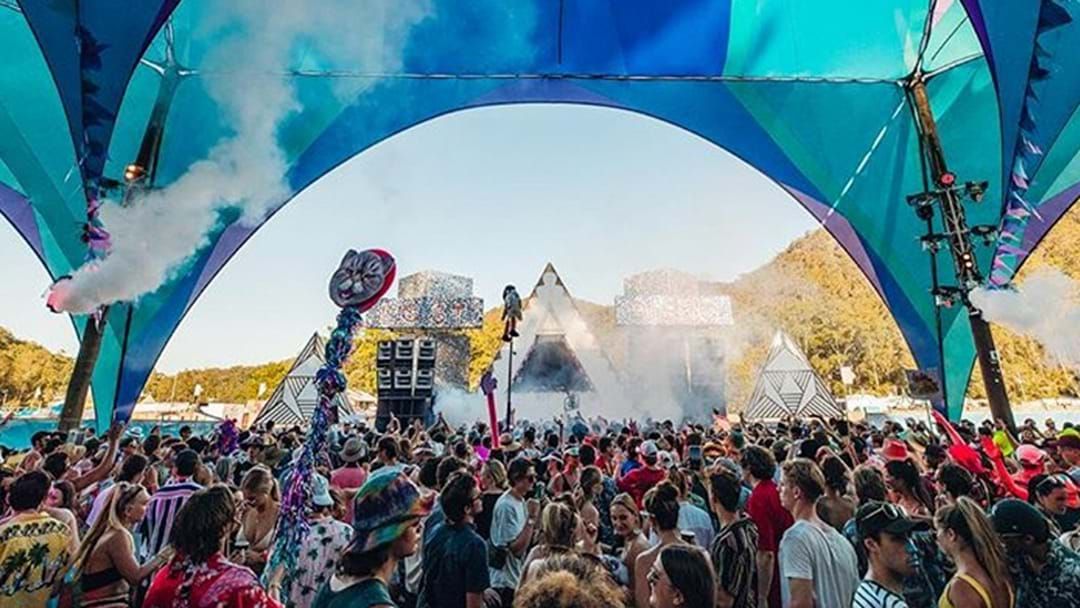 A man has died and two people are in hospital after taking drugs at a music festival on the NSW Central Coast.

The 22-year-old Queensland man was taken to Gosford Hospital about 8pm on Saturday but died a short time later, police said.

A man and a woman remain in hospital in a stable condition after ingesting an unknown substance and becoming sick at the Lost Paradise Music Festival at Glenworth Valley, near Gosford.

About 11,000 people attended the festival which started on Friday and continues until January 1.

More than 180 people and 97 vehicles have been searched during a police drug dog operation at the festival and three people have been charged with drug supply offences, police said.

Both men are due in Gosford Local Court on January 18.

A 23-year-old man from Glendale, near Newcastle, was allegedly found with 26 MDMA pills, and was issued with a field court attendance notice for supplying a prohibited drug.

He is due to appear in the same court on February 5.