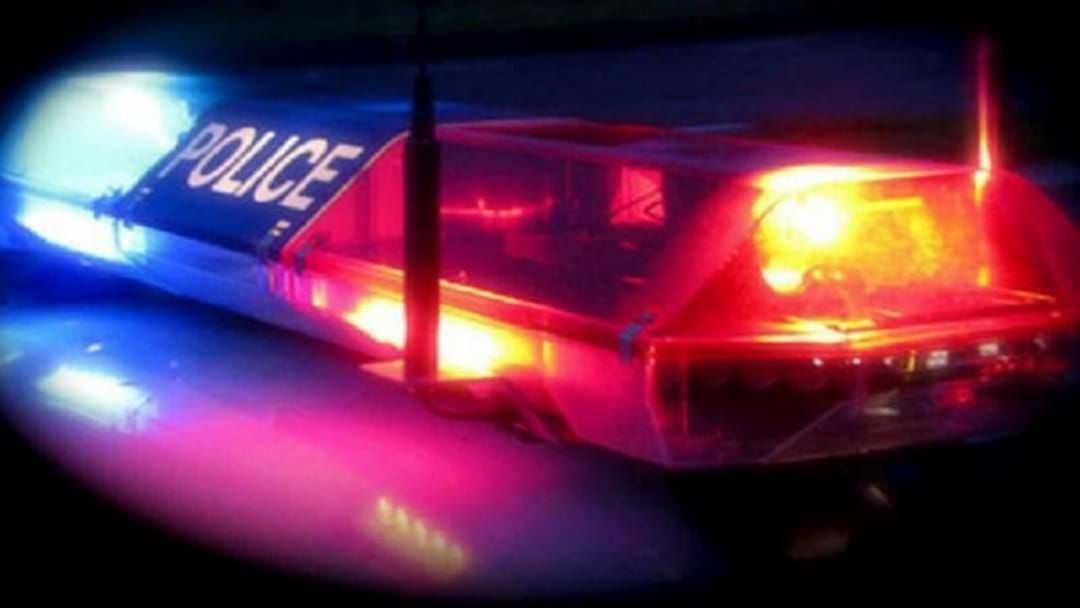 A man has been killed and an officer is in hospital after a dramatic shootout outside a Penrith police station.

At around 9:15pm last night, a gunman drove to St Mary's Police station where he fired three shots into the front of the building.

By 9:35pm, the man, carrying a 12-gauge shotgun, drove to the Penrith Police station and opened fire on a police car outside, with police eventually shooting the man dead.

Hear the full report below:

Police believe the gunman may be linked to a shooting at a house in Marayong earlier that night.