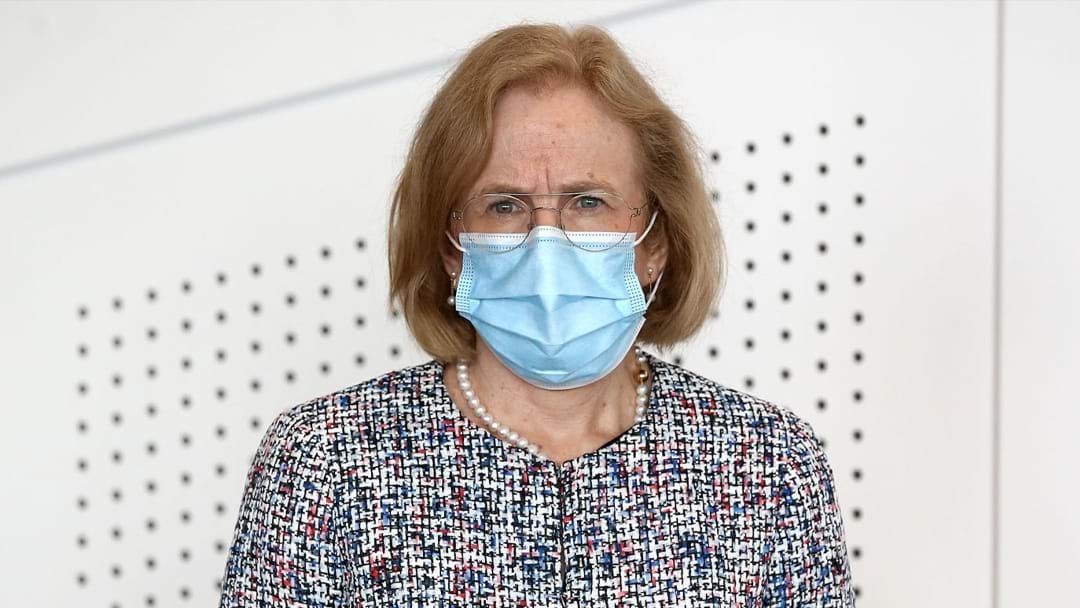 Far North Queensland is on high alert, with one new COVID case overnight which is unlinked to any previous outbreak.

The single case recorded for the state, a fully vaccinated woman from Mareeba. She travelled from Melbourne to Queensland after attending an exposure site.

The woman in her 20s studies in Melbourne and was infectious while returning into the Queensland community from July 15 to 17.

When in Queensland, she received an alert from Victorian health authorities on July 15, after a visit to the Young and Jacksons Hotel on July 10 - a tier 1 exposure site in Victoria.

Prior to this, the woman visited the Sunshine Coast and was on the air train to Brisbane Airport, Dr. Young said the risk has been minimised yet the community must be on high alert.

"She is fully vaccinated, she's had both doses of vaccines. The second one back on the 10th of May ... which does reduce the risk, but it doesn't remove the risk." Dr. Young said.

A known visit before driving north; the Sunshine Coast Plaza between 3.55pm - 4.15pm and the Rice Boi at Mooloolaba Wharf from 6.45pm-8pm on Thursday.

“It’s critical that anyone who attended that restaurant on Thursday July 15 to immediately come forward and get tested and isolate,” Dr Young said.