"They can't believe we are doing it." 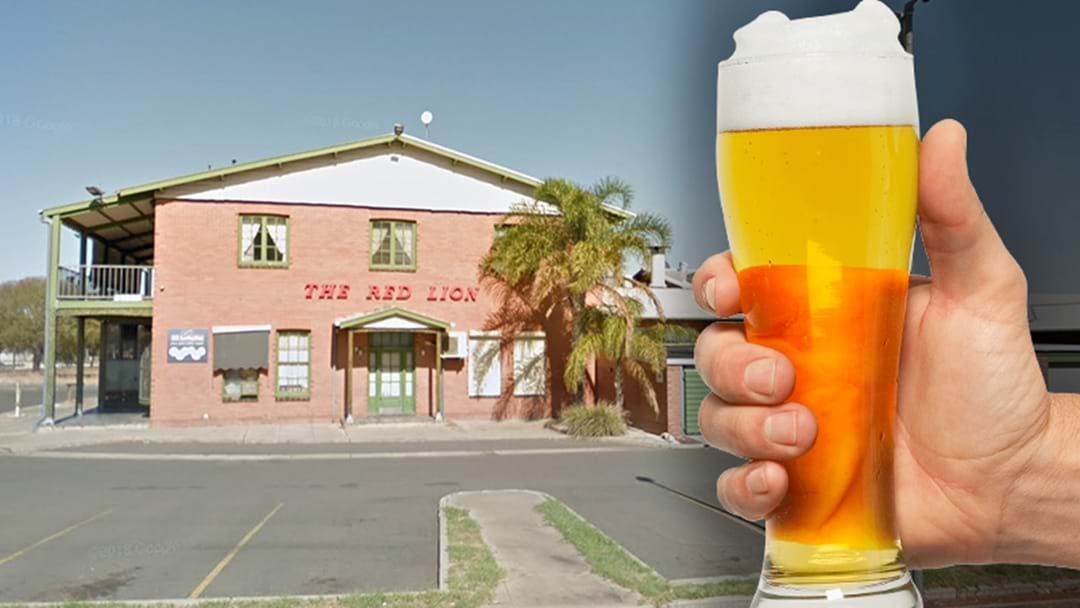 One pub in Adelaide is letting you cash in if the mercury gets as high as predicted on Thursday.

The city's set for an absolute scorcher on Thursday, with the Bureau of Meteorology tipping it to crack 45 degrees.

If it does, The Red Lion in Elizabeth North will start their free beer promo.

Their "beer-o-meter" promotion will see you earn free beer if it cracks 45 degrees, according to the Bureau.

“The phones have been going mad with people ringing to verify it’s true,” pub owner Stephen Firth told The Advertiser.

”They can’t believe we are doing it.