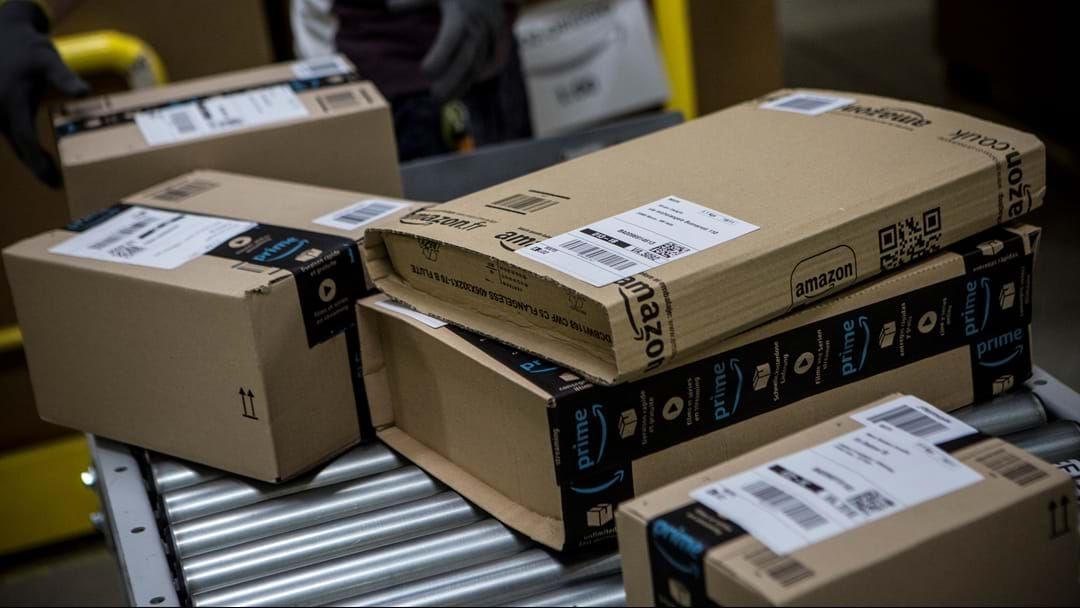 Aussie shoppers buying items on overseas websites could soon be slapped with a $5 tax, just to get their deliveries shipped into the country.

The Federal Government is considering introducing the fee to help fund the growing cost of security screening at the border.

It would affect any parcels valued under $1000, about 90 per cent of all parcels coming into Australia fall under that bracket.

"People have a right to buy from wherever they want to, our position has always been that the GST charged to retailers in Australia should also be charged on parcels coming in from overseas," he said.

"This new $5 is something that has only just come up in the last couple of days, our view would be providing the playing field is level, that is all we require. We need more research, to just simply say $5, in some cases that may be way way over the top and in other cases may not even cover it."

"There may be reason to add duties in some cases, we're only asking for a level playing field. We certainly don't want to be a position whereby we see more (Australian) retailers going out of business."